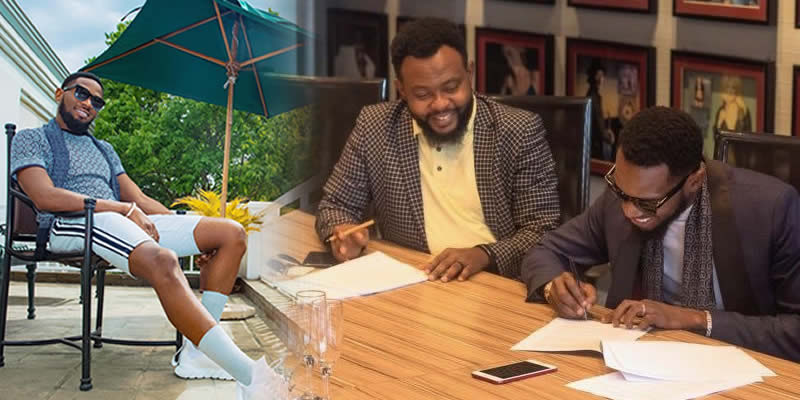 Nigerian musician and entrepreneur D’banj who is set to drop his next song come Friday has joined least of African act to be signed to Sony Music Africa. 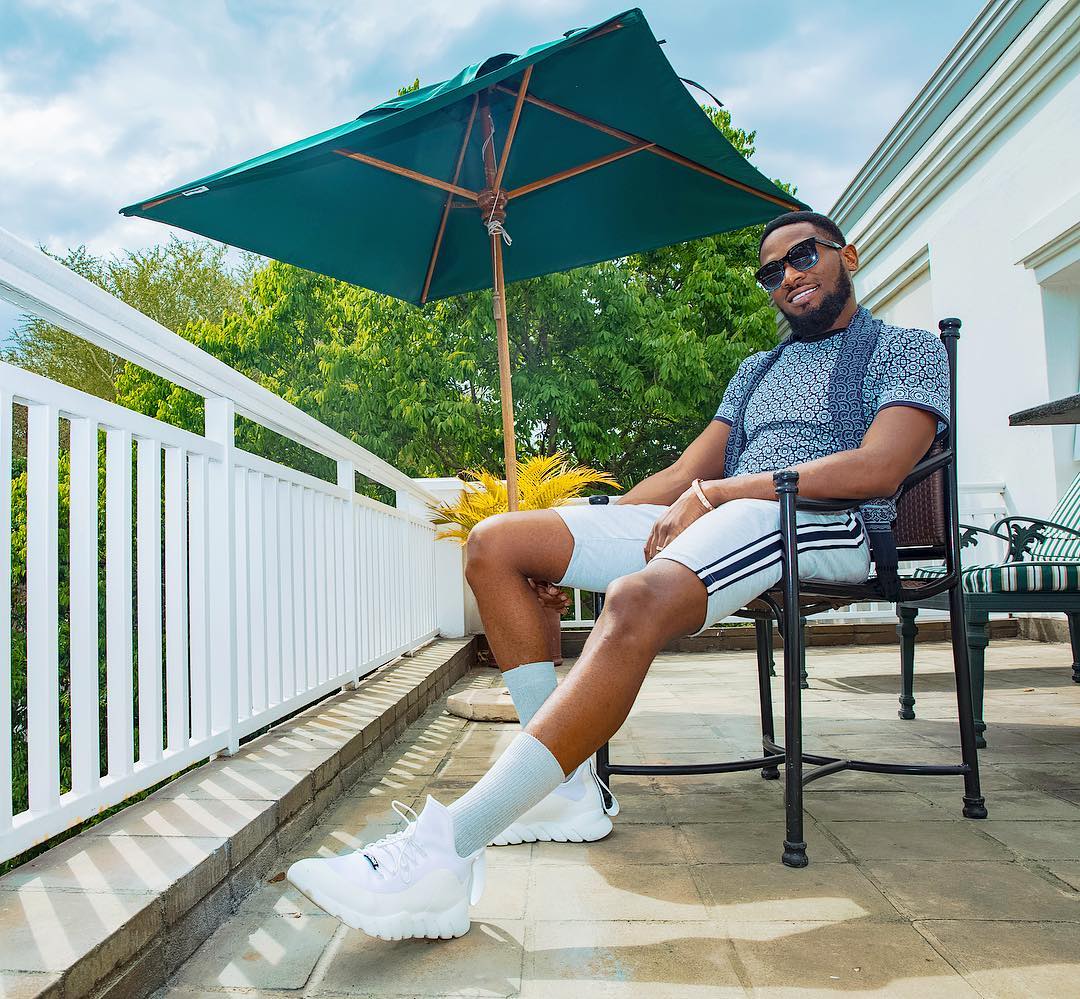 Recently, the ‘Oliver Twist’ crooner partnered with the African division of global music company Sony for his next single. 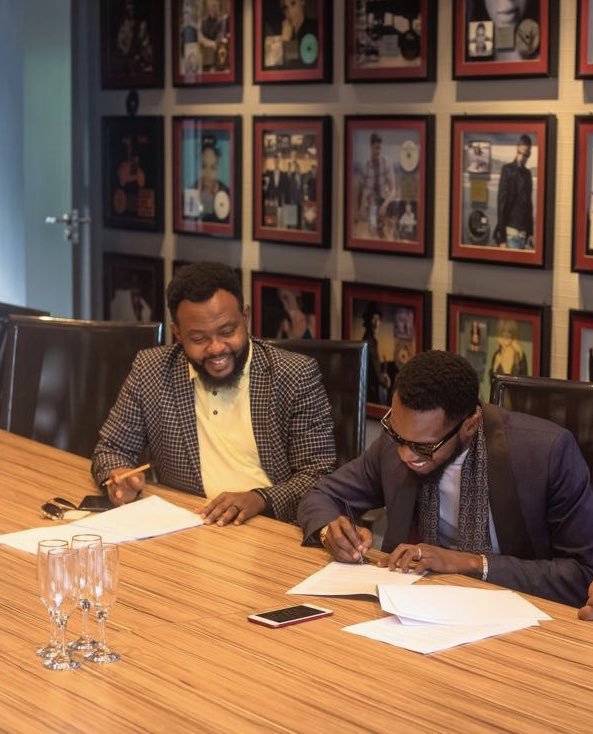 The Kokomaster is already set to drop a new banger on Friday titled ‘Shake it’ which would feature Tiwa Savage. Just before the song drops Sony Music Africa have teamed up with the singer in what would be a music distribution deal. 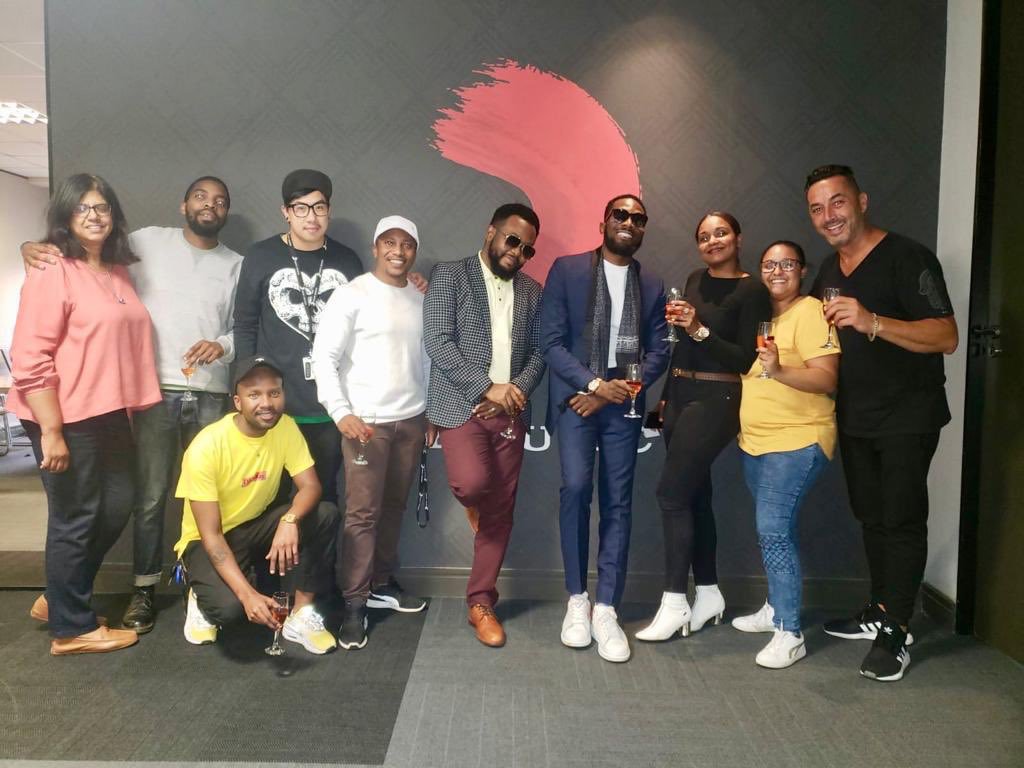 You may Also like; “Idowest is DMW for life, stop the stupid rumors” – Davido

“Idowest is DMW for life, stop the stupid rumors” – Davido

‘I love her’ — Iwo monarch relishes Tiwa Savage after divorce