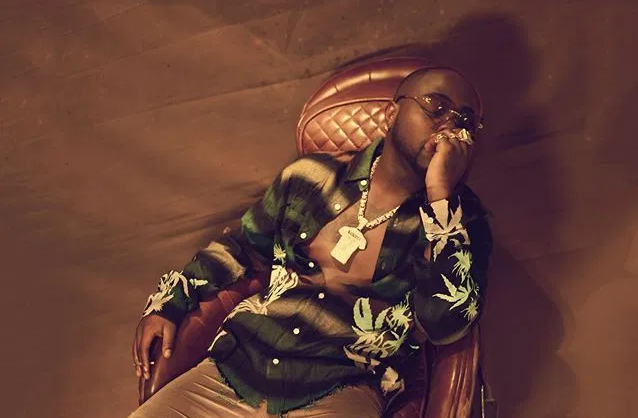 ‘A Better Time’, the highly anticipated third studio album of music act, David Adeleke better known as Davido, is set to be released on November 13.

This release date has been confirmed by online streaming platform, Apple Music.

Although the track list is yet to be unveiled, the album is already available for pre-order on Apple Music.

See the release date below: 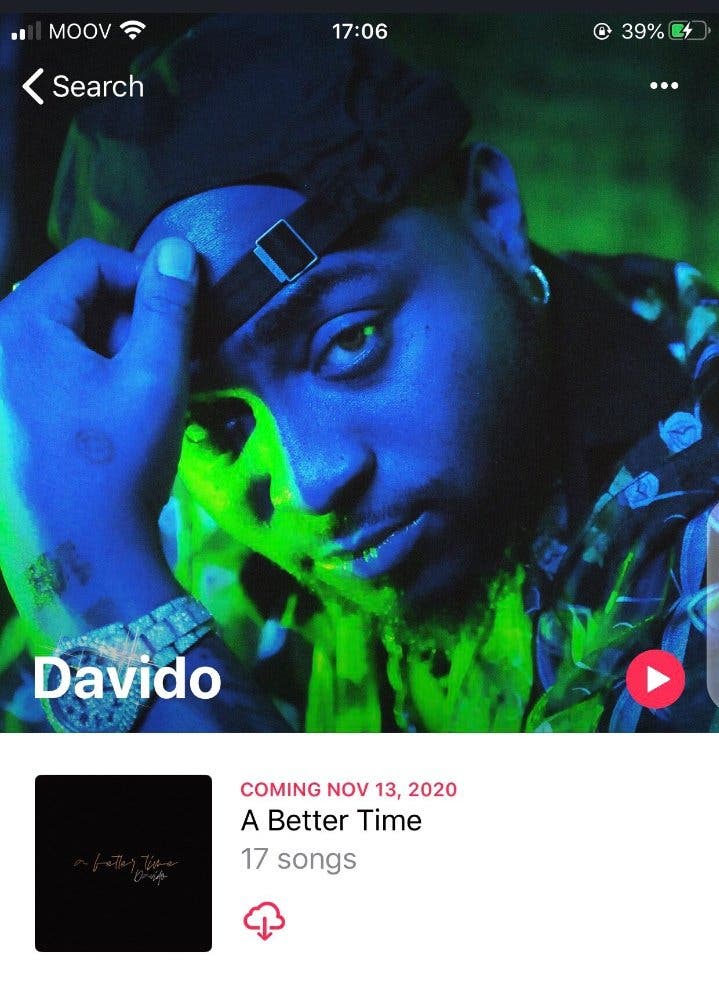 Meanwhile, Davido has congratulated Wizkid on his newly-released album, Made in Lagos.

Wizkid released his new album, Made In Lagos on Thursday, October 29 11:11pm on all digital platforms.