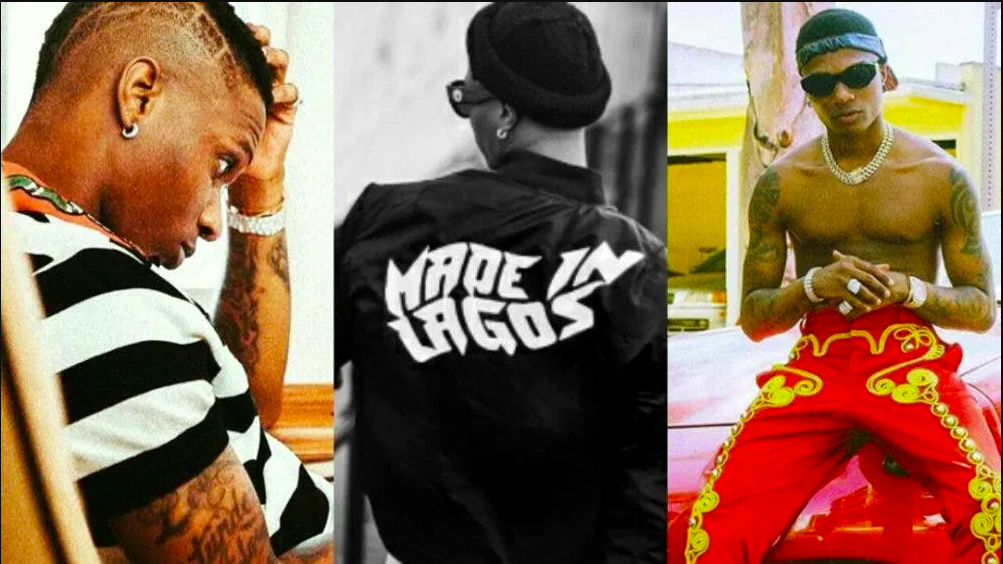 Award-winning Nigerian singer, Wizkid is set to release his fourth album, Made-In-Lagos by 11.11 on Thursday (Today).

The singer took to his social media page to make the announcement as he wrote,

Also taking to Twitter to announce the release date and time is Sony Music UK. See below..

We’re not allowed to release bodies of #ENDSARS protesters — Mainland…