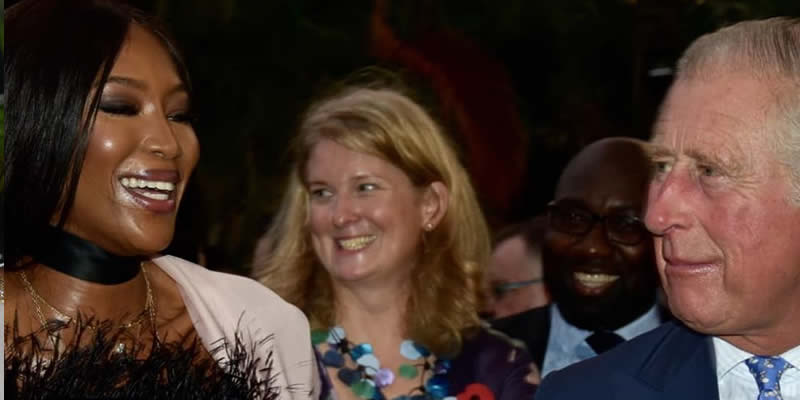 British royal Prince Charles arrived Lagos in a sweeping reception at the Murtala Muhammed Airport. He was well received by the deputy governor of the state, Idiat Adebule as well as other dignitaries.

As it appears, the prince is already settling into the Lagos life and familiarising with the creme de la creme of the state.

The prince and his wife has gone on to meet with several celebrities and personalities from various walks of life in Lagos at an occasion organised for the purpose of granting him a warm reception. He met with British model Naomi Campbell. Prince Charles of Wales, at the occasion, met celebrities from the world of arts, fashion, music and culture. The reception was hosted by Mo Abudu, the Nigerian-British media personality who has been tagged as Africa’s most successful woman by Forbes.

A popular Nigerian footballer also graced the occasion. This athlete named Yobo presented the royal highness with a jersey. Evidently, the prince who recently clocked 70 years enjoyed himself thoroughly at the event.

To mirror just how much fun he had at the reception organised by Lagos to welcome him, pictures of his rendezvous with these Nigerian celebrities were shared on his Instagram page.

A caption which depicted the occasion: “His Royal Highnesses met many people from the worlds of art, music and culture, at a reception in Lagos.” 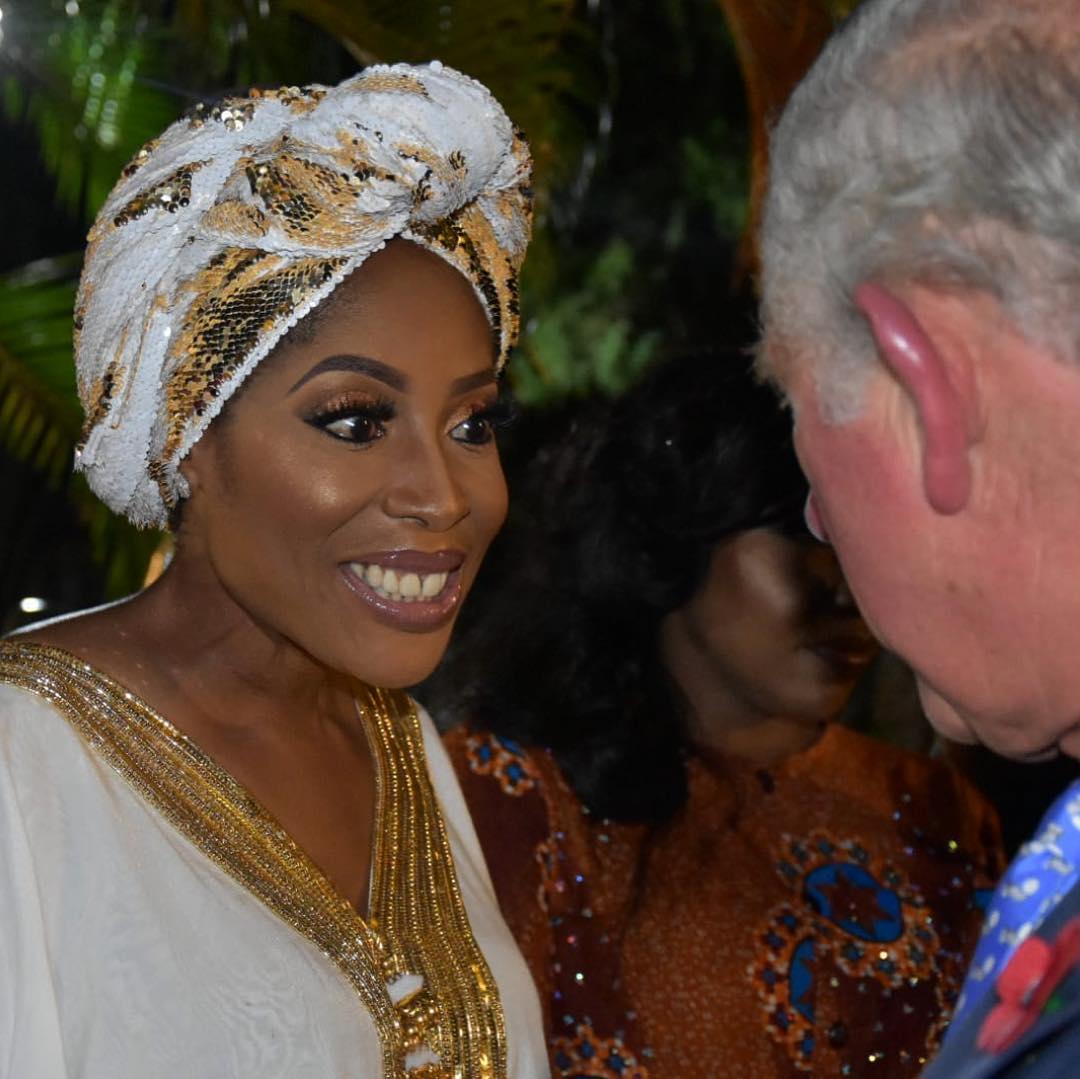 Many people have taken to commenting about the prince’s visit to Lagos and what his meeting with the illustrious Nigerians mean.

jagannath631: “Long live the Commonwealth…I bow to HRH The Prince of Wales…Prince Charles ……….For his gesture and work for it……That can only bring peace and drug n’ devastation free life in the Commonwealth…..”

dalth6: “Those dresses are amazing!”

You may also like to read; Davido and Adetutu Alabi, model with tribal marks meet (Photo)

BBNaija Cee-C receives 3 cakes, pairs of shoes, a macbook and more amazing gifts on her birthday

FG’s request for arrest warrant against Ekweremadu rejected by court

‘I love you endlessly’ – Omoni Oboli tells hubby, Nnamdi as they…

Bauchi: I thought supreme court would sack me like Ihedioha – Bala…

Meghan Markle threatens lawsuit over photos of her and baby Archie…