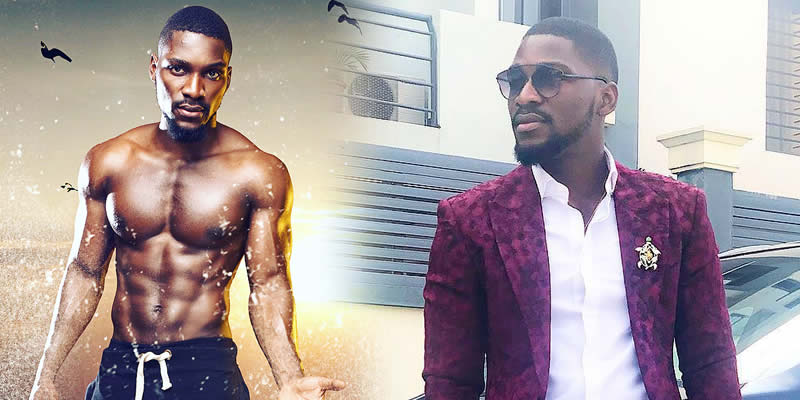 Former BBNaija housemate, Tobi Bakre has come out to say that he can only accept to act nude or play sex scene roles for Hollywood, but not in Nollywood.

In a recent interview with reporters, Tobi has these to say;

” What I love about acting is the fact that you have the power to be anything. If you are given a script whether you like the character or not, you have to act the part. Every role you are given has to be challenging because you have got to do it well. When they say be a mad man, I am able to lay it out.

For me when it comes to acting you have to be versatile, you can’t really limit yourself, except it is a role preaching immorality to a large extent I am not going to take that.

“She Never Fails To Hold Me Down”, Ice Prince Gushes Over Rita Dominic

MI Abaga reveals he has a crush on Rita Dominic

As for sex scenes roles, in Hollywood I would consider that, but not in Nollywood.”

 Speaking on stars he admired before he joined the movie industry, Tobi mentioned why he loves Kunle Afolayan, Ramsey Nouah, AY, Genevieve, Rita Dominic. “I love them because they have done it back to back.

And now that I am in the industry I know it is easy to criticize when you are outside, but when you are in it you will get to respect these actors more. I respect the young actors doing the everyday hustle too,” he assured.

When asked about his present relationship with Alex and Cee-C, he placed his mouth and he lips and said ‘No comment’. Oops, well you may also want to read; Leo DaSilva Gave Cee-C A Romantic 26th Birthday Treat With Breakfast On The Beach (Photos)

Top 20 richest Nigerian actresses and their impressive net worth