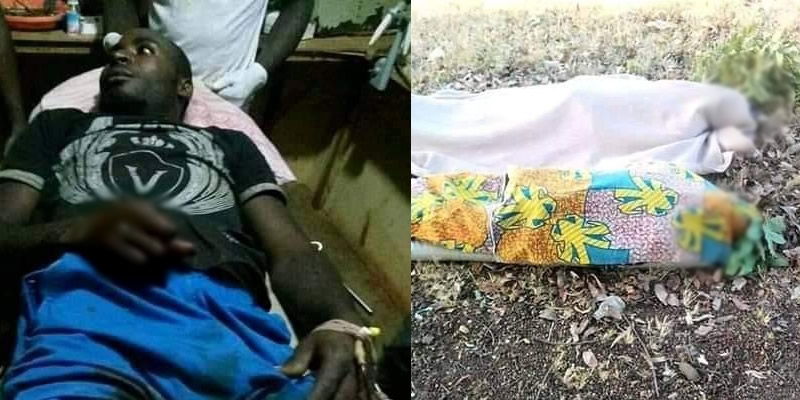 Spokesman of The Operation Safe Haven in the state, Adam Umar, who confirmed the incident, said two other persons were injured, while one was left unharmed.

Mr Umar, an army major, said the vehicle in which the victims were travelling in was also taken away by the attackers.

“We have received a distress call from the scene of the incident, and our men have discovered that two persons were killed, while two others were injured. We don’t know whether the attackers were armed robbers, but the incident did happen. 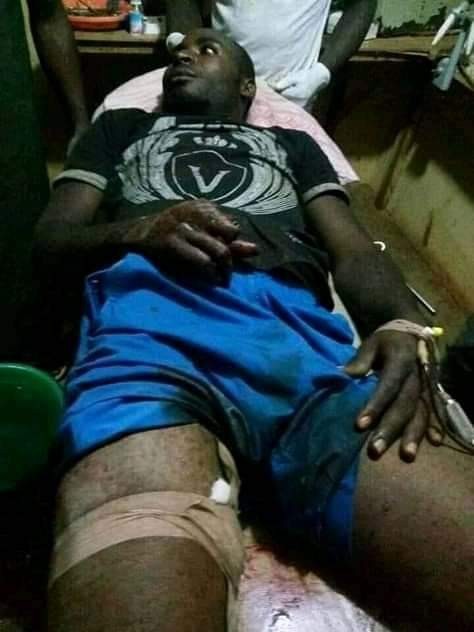 “The sector commander has summoned stakeholders’ meeting, and our men are investigating the matter,” he said.

Also confirming the incident, the secretary of the vegetables sellers association at Building Materials Market, Jos, Fodio Umar, said two of their members were shot dead by suspected “Berom youths” while coming back from Barkin Ladi on Sunday night.

According to him, Tanimu Sanusi and Usman Inusa, where shot dead, while Abdullahi Muhammad and one other person were injured.
Mr Umar said the matter was reported to the Sector 7 Command of OPSH.

He said the deceased have been buried according to Islamics rites at Barkin Ladi on Monday afternoon.

ANother related topic; An elderly pastor weeping as he calls for help following recent attacks in Barkin ladi (Video)