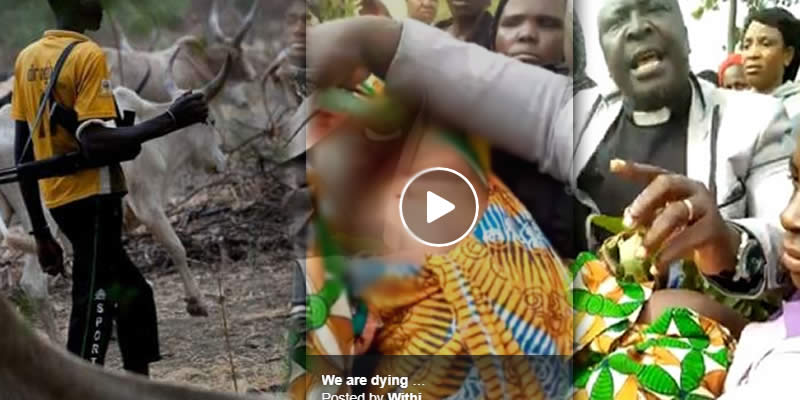 Former Aviation Minister, Femi Fani-Kayode, shared the heartbreaking video of this elderly clergyman who wept as he called on the international community, pastors, lawmakers and others to come to their aid as villages in Barkin Ladi in Plateau state is still facing serious attacks from bandits who he alleged to be herdsmen. 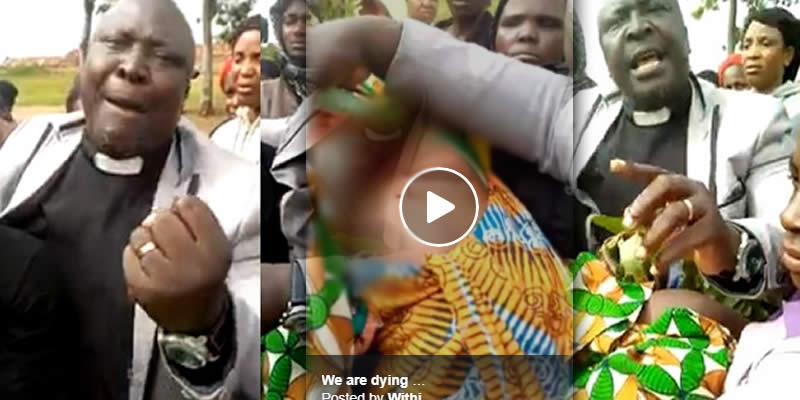 Recall that Eight persons including a pastor, his wife and three children, were killed and 95 houses burnt after unknown gunmen invaded Abonong and Zayit communities in Foron District of Barkin Ladi Local Government Area of Plateau on Wednesday, August 29th.

READ: Naked Nigerian man found dead in his home in SA, allegedly after his creditor sent “spirit” to kill him (video)

Watch the very emotional video below