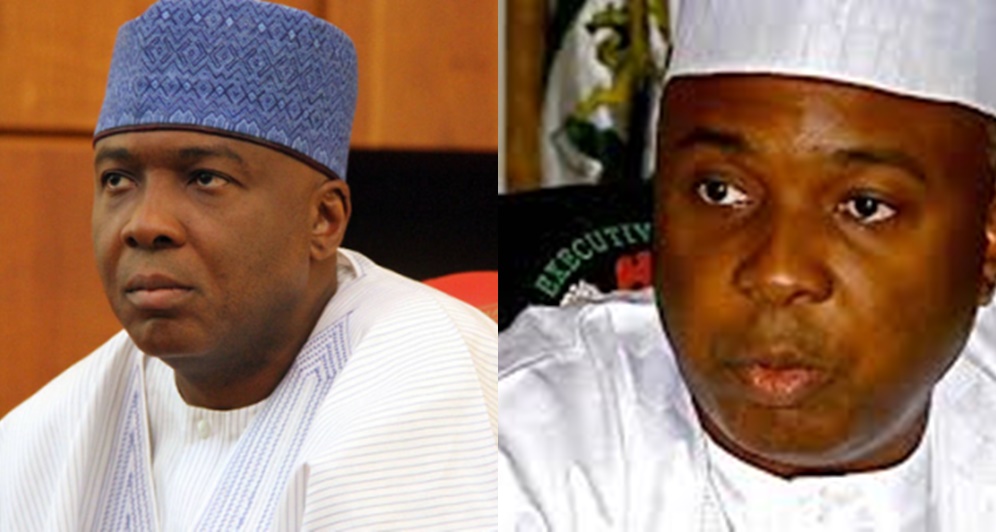 The Senate President was heard saying this in an audio clip while addressing the Peoples Democratic Party members recently.

Although he did not mention the name of the Lagos-based APC stalwart, Asiwaju Bola Tinubu, supporters were heard shouting Tinubu’s name in the background.

Saraki said, “If you don’t even want Bukola, bring someone from Kwara and empower him. They don’t want that. Rather, they want you to be going to Lagos to get instructions. If I am the only one that remains in this party, I will remain and fight to the last.

INEC: Lawmakers who defect to another party should lose their seats

“In politics, we are in the top three; to tell us to leave our ward and be going to Lagos to take instruction? Don’t be stupid.

“Let us not forfeit our number one position for someone that will be going to Lagos to receive instructions. Never! It cannot happen. We are the ones that will repair things ourselves.”