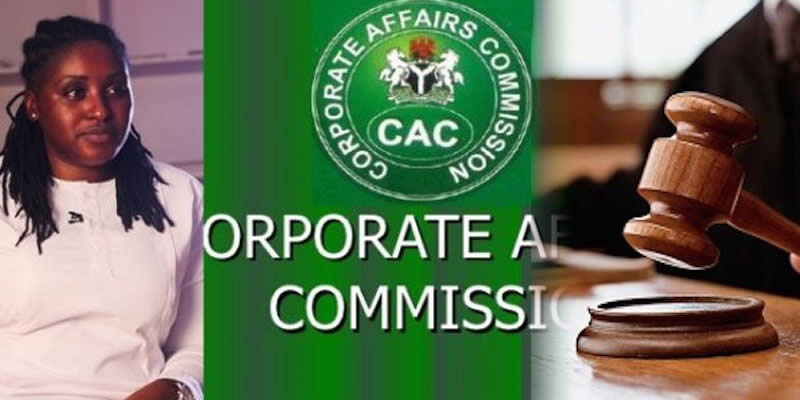 A Nigerian lesbian group, “Lesbian Equality and Empowerment Initiatives”‎, who dragged the Corporate Affairs Commission (CAC) to court over refusal to be registered, has seen their lawsuit described as lacking merit, being thrown out.

Justice Nnamdi Dimgba who passed judgement on the lawsuit spearheaded by the Nigerian lesbian group, stated that though the proposed name of a company or its aims and objectives are caught by the provisions of Section 30 (1) (c) of CAMA, however the Respondent (CAC), is duly empowered to reject such an application for reservation of name or registration.

According to him, the decision of CAC not to register the group was in compliance with section 30 (1) (c) of the Companies And Allied Matters Act (CAMA) Cap C20 Laws of Federation of Nigeria 2004.

“Section 30(1) (c) of CAMA reads; ‎”No ‎company shall be registered under this Act by a name which- (c) in the opinion of the Commission is capable of being misleading as to the nature or extent of its activities or is undesirable, offensive or otherwise contrary to public policy” he said.

This is coming after one Pamela Adie who had sometime in October 2017, established “Lesbian Equality and Empowerment Initiatives” with an aim to advocate for the rights of Nigerians that have inclination to same sex relationships, filed the suit and further begged the court to legitimize the group.

Lesbian reveals what her abusive girlfriend did to her

It was gathered that after the CAC declined to approve the proposed name, stating that it was misleading and contrary to public policy, the Applicant, through another lawyer, Mr. Mike Enahoro-Ebah wrote a petition to the Registrar General of the Commission to rescind the earlier decision that denied registration to her group. You may also likr to read; Topless women arrested for trying to embarrass Trump in Paris (photos)