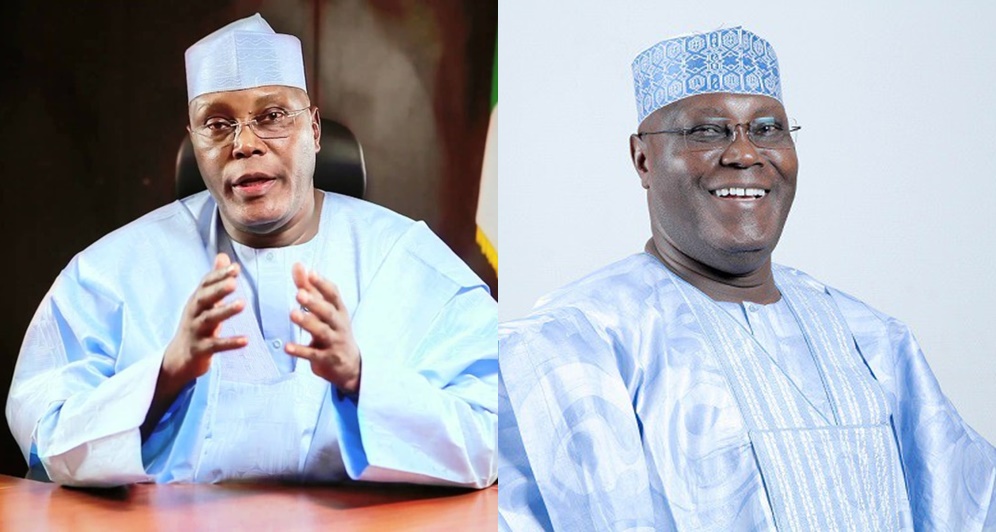 70 Percent Of My Appointments Will Go To Youths, Women If Elected President – Atiku

The presidential candidate of the Peoples Democratic Party (PDP) for the 2019 election, Atiku Abubakar, said if elected, 70 per cent of his appointments would go to youths and women.

Abubakar said this on Wednesday in Yola while addressing a group of youths who organised a solidarity rally to endorse his candidature.

“The remaining 30 percent will be managed by the elderly,” he said.

While pleading with the youths to vote for PDP for better life, the former vice president noted that their votes were vital for his victory as they constituted 70 per cent of the nation’s voting population.

“This election is for you; youths and women as you made up 70 per cent of Nigerian population of voting age.

“As for me, I have achieved in life, but many of you have a long way to go; you have no house, no job. If you fail to vote PDP you will continue like that.

“On Election Day, go and vote, protect your votes and ensure your votes count,” he said.