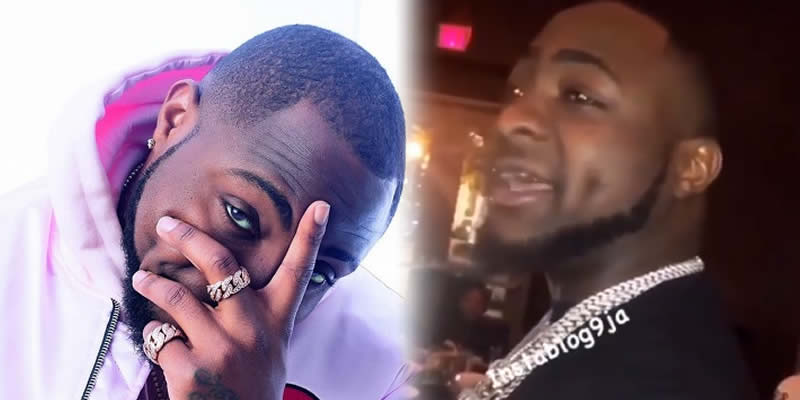 ‘I’m a millionaire now’ – Davido Declares, but fans are asking what happened to the 30 Billion

Nigerian Singer, David Adeleke AKA Davido turned 26 yesterday and as expected, the flamboyant singer got wishes, expensive gifts and a loving message from his boo, Chioma Avril.

Davido also said ‘Everything Changes from now on’ during his birthday message to himself and generally, Nigerian media was buzzing because one of its biggest stars was celebrating his birthday.

However, a video of the singer has emerged that shows Davido seemingly putting paid to his billionaire assumptions that became purported after his hit single ‘IF’ hit the music scene in 2017

READ: Nigerian rapper, Idowest slammed for calling Davido “Jesus of our time” while celebrating his birthday

I am a millionaire now, by the time i’m 30, i’m going to be a billionaire

This has led some witty fans to ask ” What about the 30 Billion for the account ?

“I’m a millionaire,” #Davido says, as he puts paid to the billionaire assumptions

You may also like to read; Kizz Daniel held hostage by university students after allegedly collecting N3m without performing