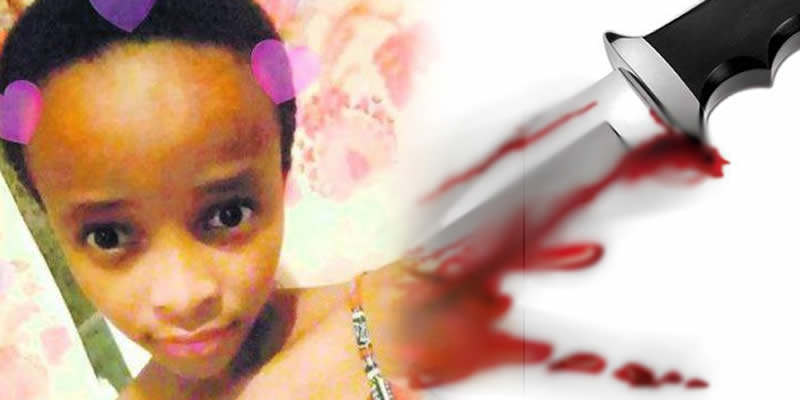 A 15-year-old girl has been killed by her 29-year-old boyfriend who stabbed her multiple times.

The boyfriend was also rushed to the hospital after he was attacked by residents in Umlazi, KZN, South Africa, after they discovered he had killed his girlfriend identified as Babalwa Mbhele.

The suspect was rescued by family members.

Babalwa’s sister, Silindile (30), said they were woken up at 2am yesterday by residents who came to tell them Babalwa had been stabbed. They rushed to the boyfriend’s apartment and found Babalwa’s body there.

“She was naked and covered in blood. “I did not know my little sister was dating a man who was older than her,” she said. “It was painful, seeing her lying dead in a pool of blood. She had three stab wounds on her body.” 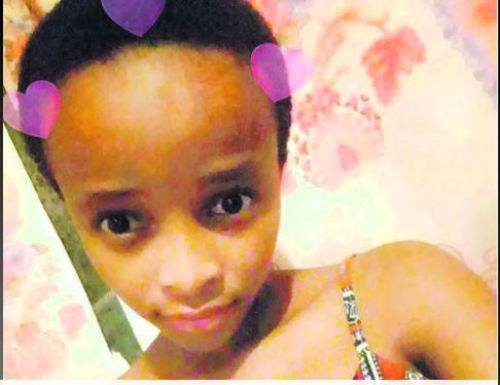 A neighbour said they heard a woman screaming, but they thought she was dancing because the music was so very loud.

“We rushed to the suspect’s shack and we found him there. We asked him why he had killed her. Other residents came and the man was attacked,” said the neighbour.

Police spokeswoman Colonel Thembeka Mbele said a man (29) was arrested in connection with the death of a 15-year-old girl.

The suspect was expected to appear in Umlazi Magistrates Court soon.

You may also like to read; Dump that man who can’t give you at least 100k monthly — Lady advises