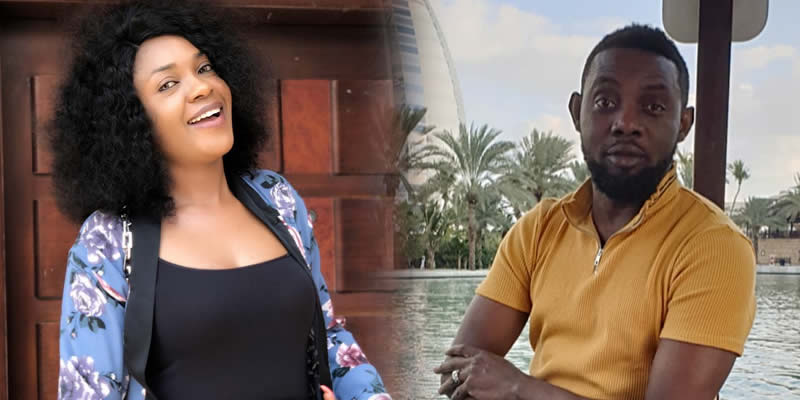 Comedian AY Makun and actress, Omoni Oboli, will make their debut in a Hollywood animation film, “Elliott: The Littlest Reindeer”.

The News Agency of Nigeria reports that the characters AY and Oboli voiced in the film scheduled to premiere on December 14, remain unknown.

The animation follows Blitzen- one of Santa’s sleigh-pulling reindeers- announcing his retirement on December 21, giving a miniature horse three days to fulfil his lifelong dream.

The horse has to earn a spot on Santa’s sleigh during the North Pole try-outs in time for Christmas Eve; Elliott and his friend Hazel set out to prove that no dream is too big if you believe in yourself.

NAN reports that AY earned a Guinness World Record recognition for his 2018 film, ‘30 Days in Atlanta’ as the highest grossing film in the territories of Hollywood and Bollywood.

Similarly, Omoni is a seasoned actress and filmmaker, uses films such as ‘Wives on Strike’ and its sequel to address societal issues. You may also like to read; “I’m waiting for that man that wants me for who I am and not for my body” — Princess Shyngle opens up