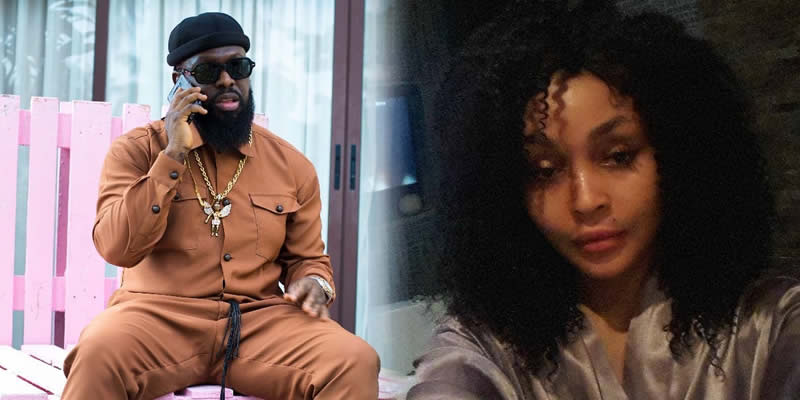 Timaya reveals why he’s not marrying his 2nd baby mama

Timaya has revealed to those that wants to know or care to listen that he’s not getting married anytime soon.

The popular singer, welcomed his third child, a boy with his girlfriend, Tamar, and it seems rather obvious that he won’t change his stance on marriage anytime soon.

He took to Instagram to celebrate the opening of her interior decor showroom in Lekki, Lagos.

When a fan wished he would one day refer to her as his wife, not a boo, he replied that marriage is not the most important thing in life, Happiness is.

You may also like to read; ‘Happy Birthday to a special woman in my life’ – Timaya celebrates his second Babymama