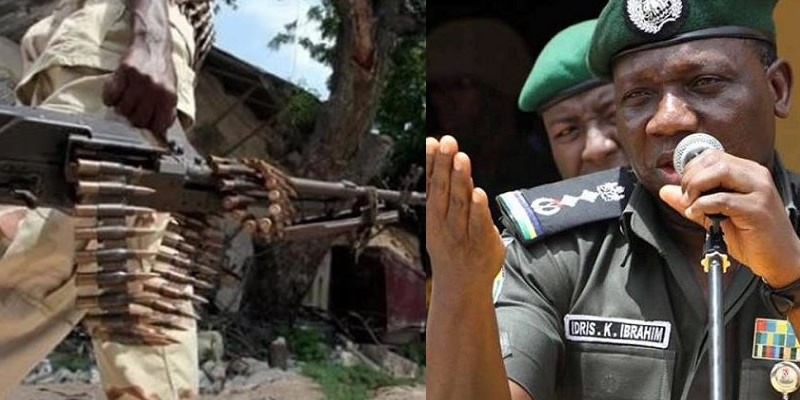 Alleged New Terrorists in Sokoto: They are Malian herdsmen without arms, says Police

There were reports of the influx of armed men into the state on social media on Friday (read here).  The Public Relations Officer of the command, DSP Cordelia Nwawe, denounced the rumours while addressing newsmen on Saturday in Sokoto.

Nwawe said, “our attention was drawn to a report that some unknown herdsmen were sighted in Gudu and Tangaza local government called Jihadists fully armed to destroy the peace in the area.

“The situation was misreported based on our intelligence report.

“The herdsmen sighted are reasonably believed to be Malians, who reside in a forest in Niger Republic, sharing border with Gudu and Tangaza local government areas of the state.

“The herdsmen are annual visitors to the nearby forest bordering the two local governments with their cattle and always stayed in the forest in Niger Republic.

“Even though the number of their cattle increased exponentially this year to about 3,000 from the usual figures of less than 1000, it was discovered that they are not known to be violent.

“Moreover, they occasionally enter the villages in the two local governments to procure food and other essentials and retire back to the forest,” Nwawe said.

She called on the people living in the areas to remain calm and go on their normal business, assuring that police were always there to protect their lives and properties.

The spokesperson added that the situation of the areas remained peaceful and enjoined the people to always assist police with useful information that could lead to the success of the command in the state.

You may like to read; Plateau massacre: How Imam save 262 Christians from killer herdsmen