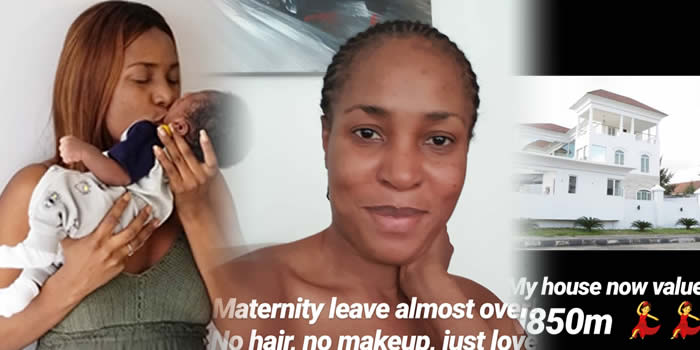 Linda Ikeji Shares Photo Of Herself And Baby J, revealed That Her Banana Island House Now Worth N850M

Popular media enterprenuer, Linda Ikeji who took a slight break from sharing pictures of herself on the internet after she gave birth to her son, is back again. 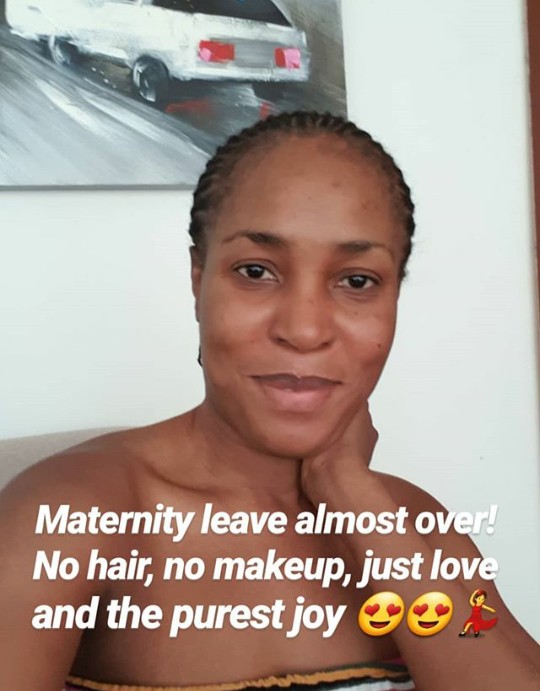 The mother of one shared some of her recent photos on her Instastory, she says her maternity leave is almost over and she is also glad that her house is now valued at N850 million.

Linda moved out of her Banana Island apartment which she bought for N450M in June while she was still pregnant of Baby J. 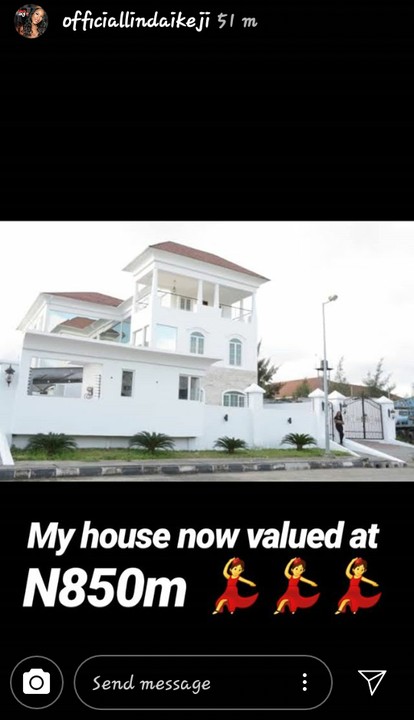 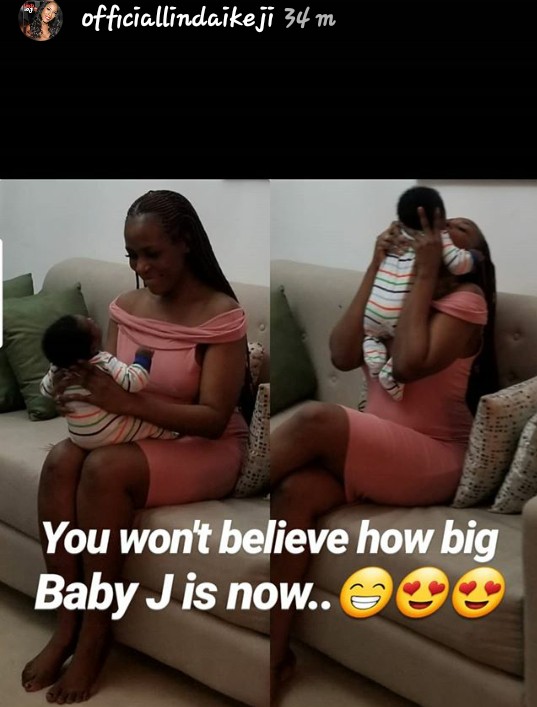 You may also like to read; ‘I want to grow old with you and remember the past with you’ – Comedian AY tells wife Mabel as they celebrate their 10th wedding anniversary.