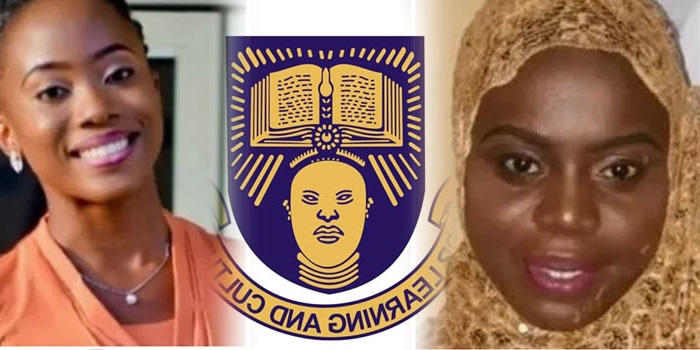 The duo, Kehinde Lawal and Roheemah Arogundade finished with 4.56 CGPA, breaking the absence of a First Class graduate, after Akinmade Akande, now a professor of English, attained the feat in 1997.

They both graduated in 2015/2016 but had their convocation on Wednesday at the institution’s 43rd joint convocation ceremony which held at Amphitheatre Oduduwa Hall of the school. 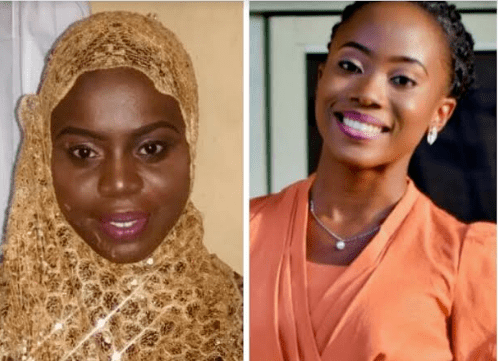 Report reaching us says that none of the two students were awarded by the department. It was said that the Dean faculty of Art said no one deserved the award during the convocation ceremony.

Some important questions social media users are asking that need to be addressed are “How can you have two students with First-class and you’re saying no one deserved the award?”

“Are the lecturers of the department jealous of the feat attained by these two students?”

Young woman, 22, drown her baby in Lagos for making her miss OAU…

“Or are they just clueless?”

Efforts to contact the department as to why no one was awarded proved abortive as no lecturer wants to speak about the issue.

In this era where immoralities and other vices are being celebrated. How can these two brilliant students not be recognised.

You may also like to read; ‘So We Won’t Beg For Jobs, We Studied Hard’ – UI First Class Twins In Law