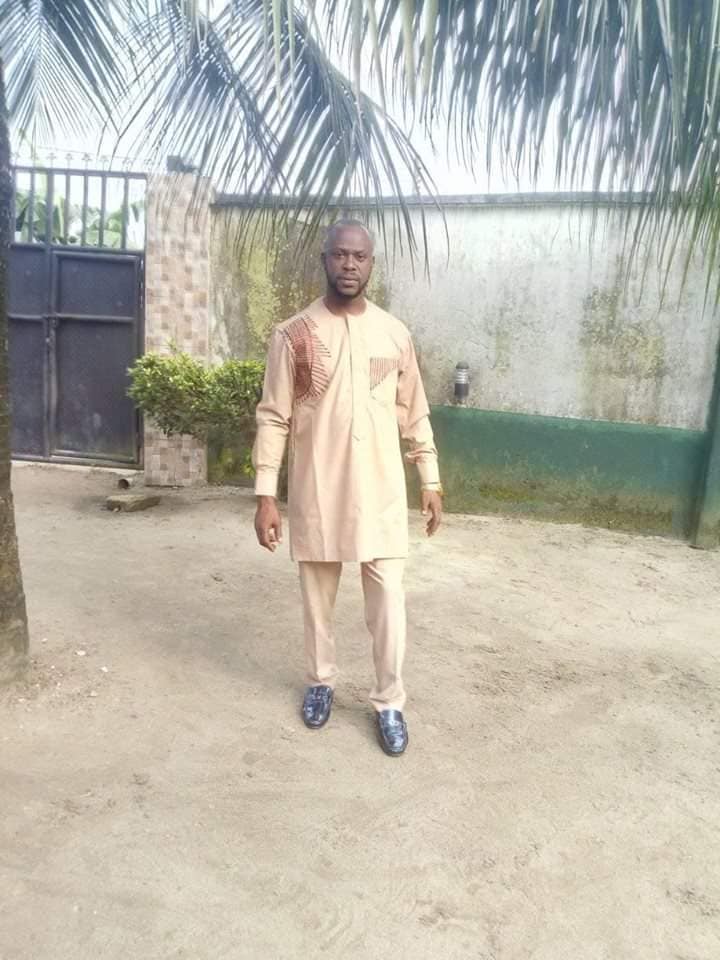 He attended a political function yesterday afternoon and was trailed home by the gunmen. Himself and his family members were held hostage before the suspected assassins shot him dead. Nothing was taken away from his home by the gunmen.

Chu was rushed to the hospital where he was confirmed dead. 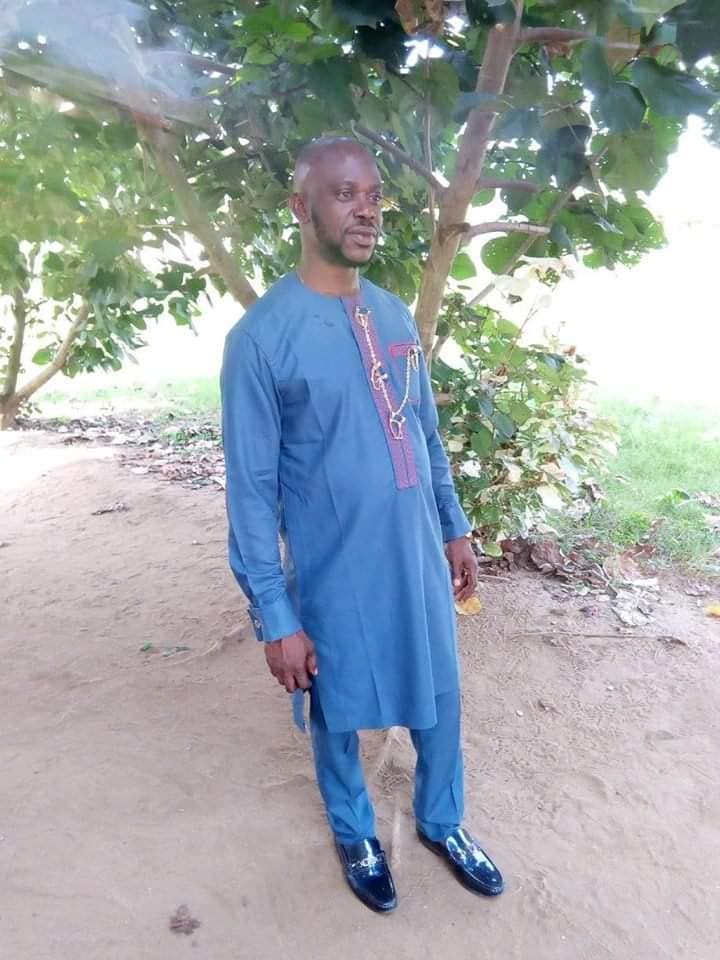