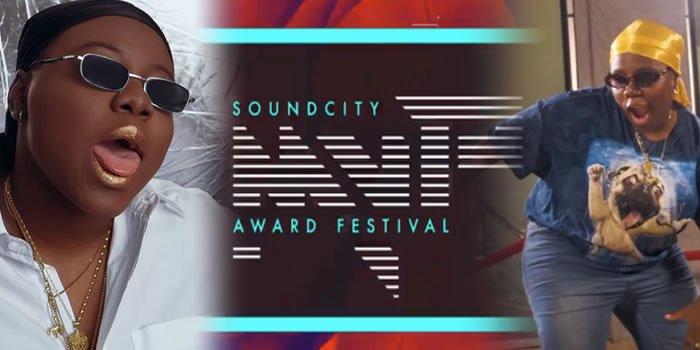 Fast-rising singer, Teni could barely hide her emotions as she was announced Best New Act at the just concluded Soundcity  MVP Awards Festival.

Teni took to Twitter to express herself as she wrote

She later went on to shower praises on her late dad, General Apata whose remembrance is in two days, according to her.

My fathers rememberance is in 2 days! I just won an award today! It's already an emotional time of the year for me, but this time I'm emotional that he is not here to witness this! #SoundcityMvp

Teni also shared a photo of herself and her award-winning sister, Niniola who was there to show her support. She captioned the photo: “My sister is always right there by my side”.

Teni, whose latest single Uyo Meyo has been widely accepted by fans, was nominated alongside DMW act, Peruzzi for the Best New Act award.