Height is not a challenge — 4 ft-Dwarf model Fatima Timbo

21 year old British model, Fatima Timbo spoke to BBC News recently about building her confidence as well as her work in inspiring others to feel comfortable in their own skin.

Timbo said she would not allow negative comments get to her or stop her from promoting body positivity for people with dwarfism.

“I won’t be defined by my height,” she says.

She said modelling boosted her confidence, and now she wants to inspire others to feel comfortable in their own skin. 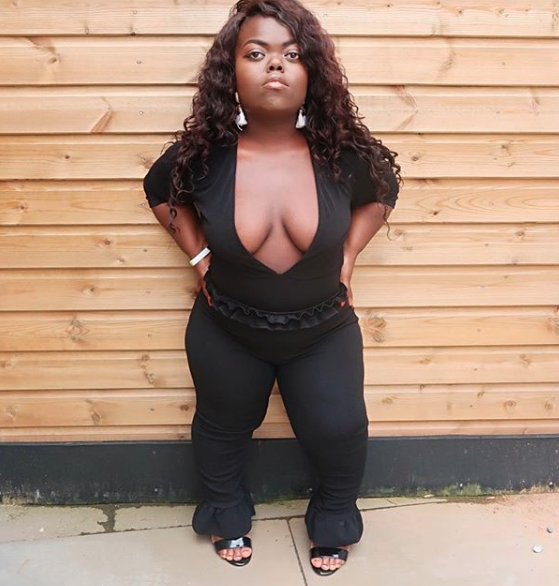 Timbo who is also a finance trainee, revealed that after being bullied throughout high school, she learned to finally accept her condition and in 2017, she kick-started her modelling career.

She has more than thirty-one thousand followers on Instagram, says it has been difficult for her to have a relationship.

She was later spotted by some reality TV producers and was offered a slot on the popular British reality show, `The Undateables’.

Timbo admitted that she felt that her height had no limit and as such the sky was her limit, has already built lots of fan base for herself as a budding Instagram model. 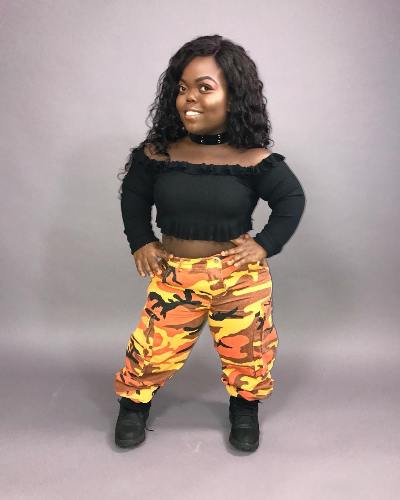 Timbo happens to be the only one suffering from the condition in her family.

Dwarfism is a medical or genetic condition that causes someone to be considerably shorter than an average-sized man or woman.

The average height of an adult with dwarfism is 4 feet, but dwarfism could apply to an adult who is 4’10” or shorter.

The term “short stature” is often preferred over “dwarfism” or “dwarf.”