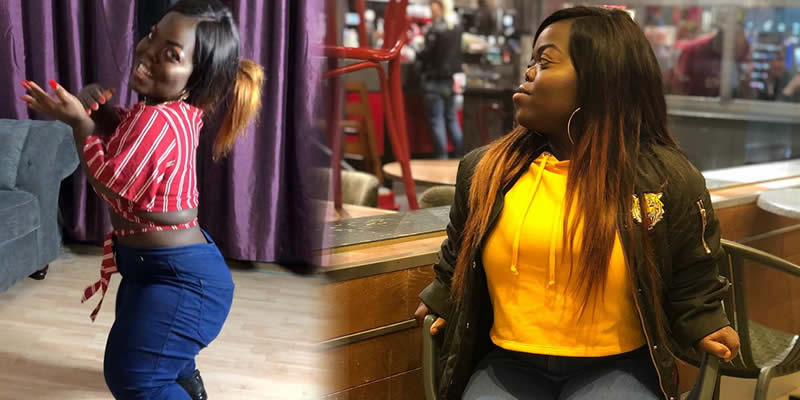 For most people suffering from dwarfism, the spotlight isn’t exactly their most preferred as their physique tends to draw a lot of unwanted attention, not all being pleasant. For this four foot lady identified as Fatima Timbo, it is entirely a different case.

The 21-year-old suffering from dwarfism has built quite the fan base for herself as a budding Instagram model. Timbo who happens to be the only one suffering from the condition in her family, revealed she wasn’t always this confident as she was constantly bullied for her stature.

Timbo who is a finance trainee, revealed that after being bullied throughout high school, she learned to finally accept her condition and in 2017, she kick-started her modelling career, quickly growing her social media following to 4,000.

Despite her growing fame on the social media platforms, Timbo found it hard to be to have a relationship. She was later spotted by some reality TV producers and was offered a slot on the popular British reality show, The Undateables.

READ: Groom flies as bride hold on to him in viral pre-wedding photos

She revealed that she rejected the offer at first but reconsidered with the hopes of finding love.

Enter headlineMaximum length: 80ow I could inspire people and most importantly find love. My time on the The Undateables was great – I had so much fun filming but was I kind of worried about how the public would perceive me.”

She further revealed that despite appearing on the show, she finds it hard to find a genuine man and has to fend off men with dwarf fetishes.

With the success of her modelling career, Timbo hopes to make a difference to people in similar conditions.

“In future I plan to become a successful model and I also hope to see attitudes change towards people who have a visible difference. I want people to stop judging a book by its cover and actually get to know the person with a visible difference first because you never know – they could be a great friend to you.”

Although Timbo never had it easy growing up with the condition, she revealed she has learned to love herself the way she is and believes her height is not an impediment to what she can achieve in life.

“I feel great now. I feel like I’ve grown more self-love in myself, as I face new challenges every day. I also I feel like my height has no limit.”

Here’s another interesting topic; 7 ways to start a career in acting