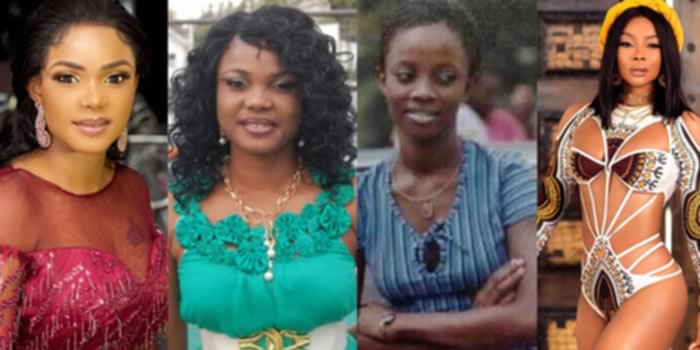 Celebrities all over the world love to look good and in their bid to appear their best, they sometimes do things some people might consider harmful to them.

Recently, a popular trend has been rocking the social media which is called the 10 years challenge. The movement involves individuals posting photos from a decade ago alongside a more recent one.

Many people jumped on the trend seeing as it showcased the obvious growth that has taken place in their lives and celebrities were not left out.

Several Nigerian entertainers who participated in the movement impressed some of their fans while others were left shocked at the obvious difference in their appearance.

Some fans even speculated that some stars had used creams to lighten their skin tone while others argued that the quality of camera as well as the presence of light is probably responsible for their lighter shade in the photos.

We have gathered eight 10 years challenge photos of some celebrities who have been accused of bleaching for appearing lighter in their recent pictures.