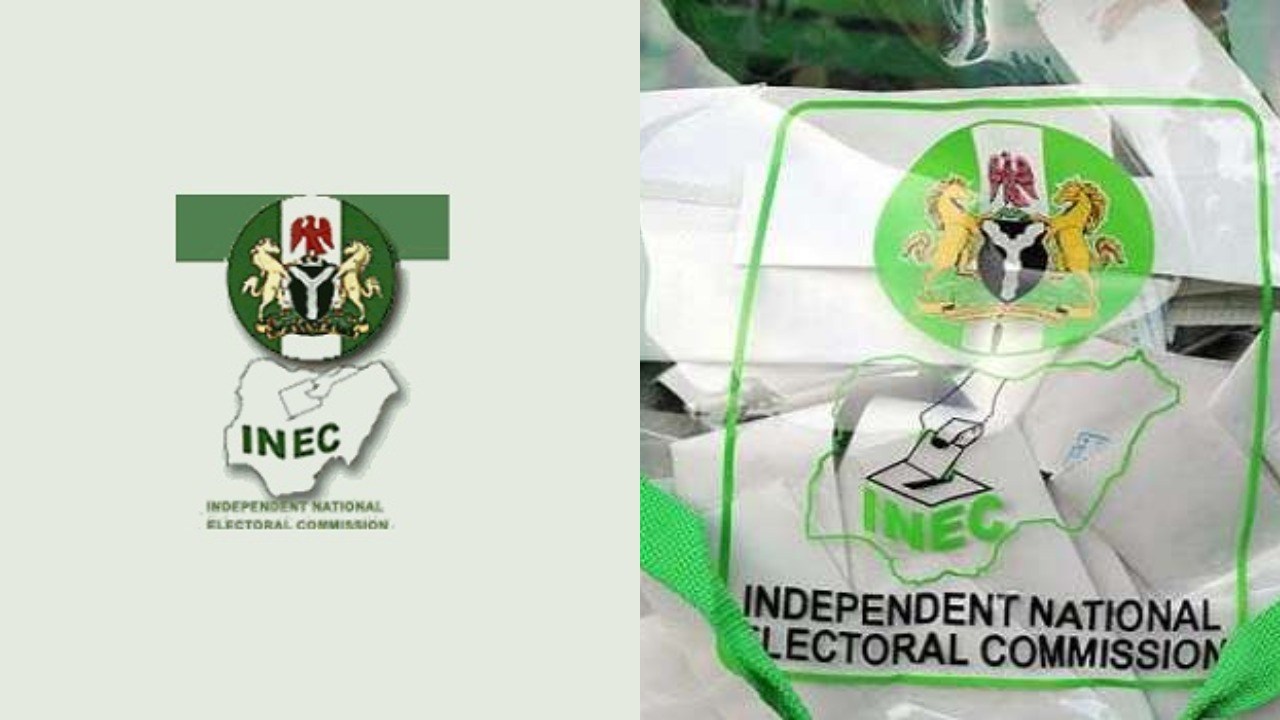 Things to avoid while Preparing for the 2019 General Election

The 2019 General which is slated for February 2019 is a few weeks again and political parties, candidates, partisan politicians have started working big time.

One of the most important thing not to do in this forthcoming election is to join the bandwagon, this is when a voter supports a candidate base on his popularity or his party popularity. In as much as popularity is a good thing in politics, screening each candidate’s manifestos, understand their plans and priority if given the mandate. Don’t just jump on ‘He is going to win’ narratives. This is one of the reasons why the popular candidates win most elections in Nigeria. I believe if every legible voter in Nigeria screen the candidates properly then we will be having more goal-oriented politicians in the system.

Another thing to avoid is public arguments, it is the election period and you will surely see partisan politicians at almost every turn, you will hear some of the points they make for their candidate or party and it won’t be correct and there is the urge to correct them so they don’t mislead others. This you can do, you can correct them nicely but once it is about to escalate into an argument just walk away. It’s a dangerous thing to argue politics in public as you don’t know who is who. Correct don’t Argue.

The third thing you should not do is be discouraged, for years now it is like most politicians don’t care about the masses and after each election, it is becoming clearer that politicians care only about themselves, this might be discouraging but the truth is that can be changed at the poll. I believe Nigeria will begin to change once we start voting out bad eggs after their first tenure. If we imbibe what I call the “No achievement no continuation” system. Once a candidate defaults on his promises before the previous election he is not getting back into office. So instead of getting discouraged channel your energy to voting out bad eggs, by so doing the voters will get the deserved respect from politicians.

The fourth thing to avoid is assumptions, don’t assume a candidate is good because you heard it from someone like I mentioned earlier there are a lot of partisan politicians who will say anything just to get their party/candidate the win. So make sure you make your adequate research on every candidate that will be representing you. You are just a Google Search away from finding almost everything you need to know about an aspirant.

Another thing you should not do is sell your votes, this has been a frequent occurrence in the Nigeria electioneering process and it has gotten worse lately with reports of vote buying close to the polling units in recent elections. It might be tempting to sell your votes as most politicians hardly deliver on their promises but by so doing you have made it known that the politicians can do and get away with whatever they do in the office for the next four years. In fact, I believe if we take a stance together and ignore candidates and party who might offer to buy our votes and go ahead to vote for the right candidate then we will get it right eventually. You should also note that votes are not bought only with cash at the polling units but sometimes it is done by giving out material things before the elections such as empowerment programs that are not empowering and sometimes promise of a favor by aspirants that can only be fulfilled if the aspirant wins.

Finally, don’t promote hate speech. There are numerous ways to criticize an aspirant but using hate speech as criticism is not good for everybody. Hate speech doesn’t promote unity. Elections will come and go but love and unity are very important for a diverse country like Nigeria.

There are a lot of things you will have to avoid before the elections but these are the few ones we can talk about for now.

Thank you for reading

5 signs you are in a toxic Relationship

Cult groups clash, pharmacist and four others hacked to death in Benue community

Cult groups clash, pharmacist and four others hacked to death in Benue…