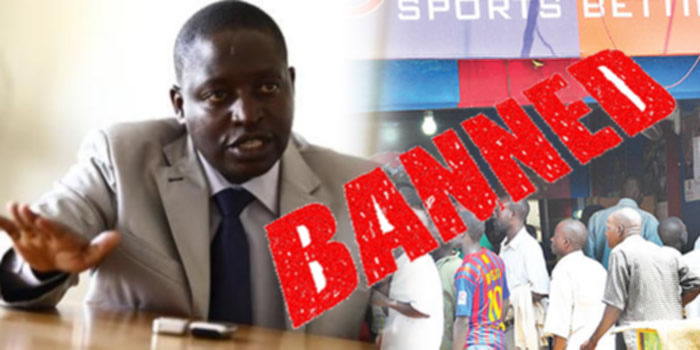 Sports betting in Uganda banned by President Yoweri Museveni who ordered that no new licences should be issued to sports betting companies nor renewing of permits for the existing ones.

According to Minister of State for Finance, Mr David Bahati, the President gave the directive saying that gambling has diverted attention of the youth from hard work.

“We have received a directive from President Museveni to stop licensing sports betting, gaming and gambling companies. The President has now directed the board which has been regulating them. From now onwards, no new companies are going to be licensed.

Those which are already registered, no renewal of licences when they expire,” Mr Bahati revealed on Sunday during a church service in Rugarama Hill in western Kabale town.

Mr Bahati said church leaders who have been against sports betting can now praise the Lord because their prayers have been answered.

However, the Ministry of Finance spokesman, Mr Jim Mugunga, said he was unaware of the president’s directive but added that he does not doubt it. 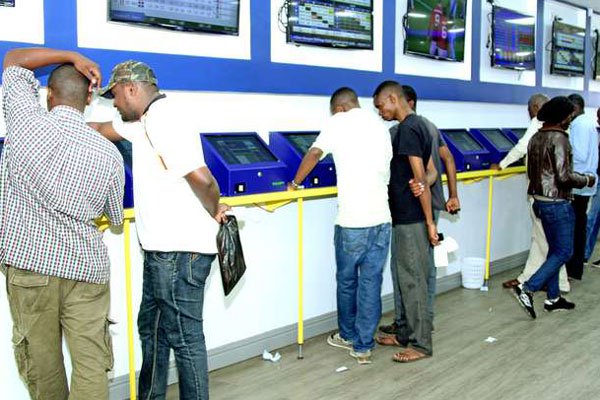 “I don’t know but since it was said by a minister, quote him. That’s good news,” Mr Mugunga said.