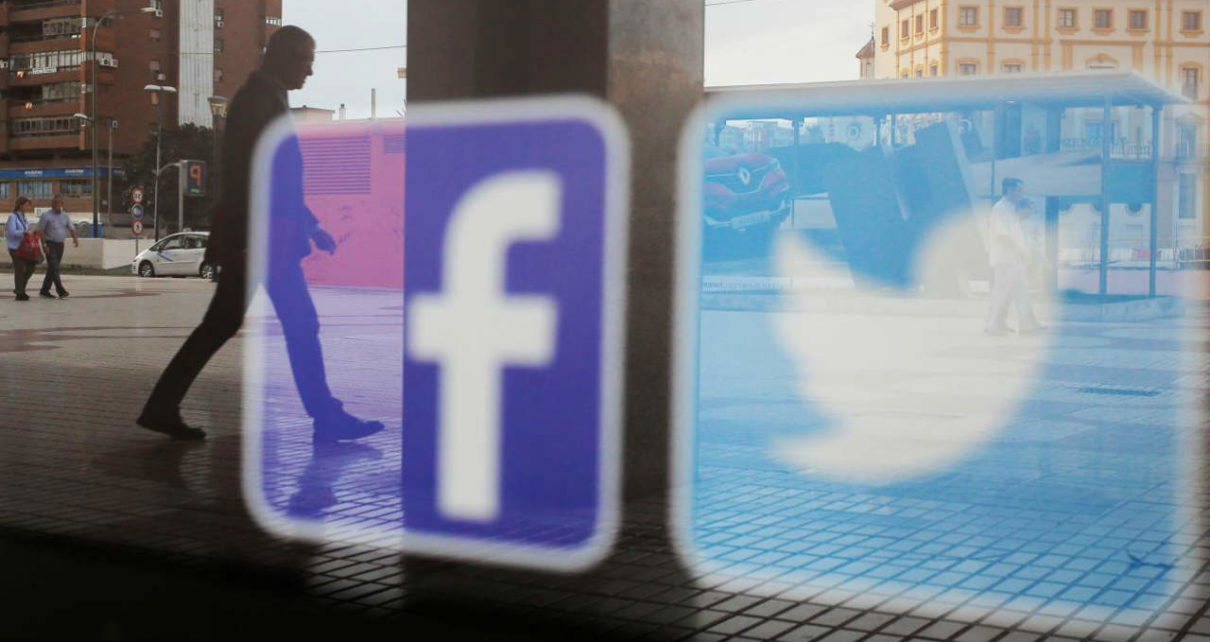 Russia’s communication watchdog said on 21 January that it was opening administrative proceedings against Twitter and Facebook for failing to explain how they plan to comply with local data laws.

Roskomnadzor, the watchdog, was quoted as saying that Twitter and Facebook had not explained how and when they would comply with legislation that requires all servers used to store Russians’ personal data to be located in Russia.

The agency’s head, Alexander Zharov, was quoted as saying the companies have a month to provide information or else action would be taken against them.

At the moment, the only tools Russia has to enforce its data rules are fines that typically only come to a few thousand dollars or blocking the offending online services, which is an option fraught with technical difficulties.

However, sources in November told Reuters that Moscow plans to impose stiffer fines on technology firms that fail to comply with Russian laws.