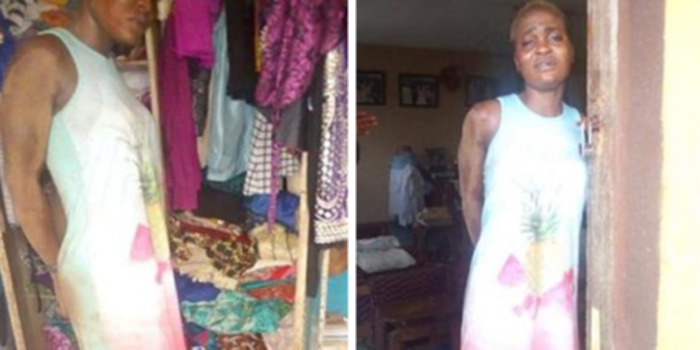 A lady was nabbed on Sunday morning at Onirugba street in Ijebu-Ode, Ogun state after breaking into a home to steal pants and bras.

According to reports, the lady jumped over the fence to gain access into the compound, after all the tenants had gone to church and the gate of the house locked from outside.

It was gathered that a neighbour at the church opposite the house saw the lady while she jumped over the fence.

Before people from the church could trail her, she had already forced open some doors and stole some panties and bra from a family’s wardrobe.

The female suspect was then taken to Igbeba police station in Ogun state.

It was also revealed that the lady was just released from prison last year after serving 2 year sentence for stealing a motorcycle. 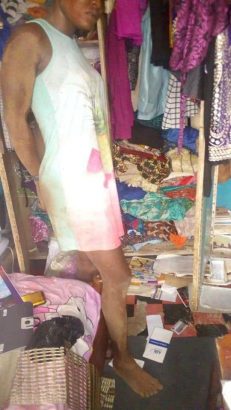 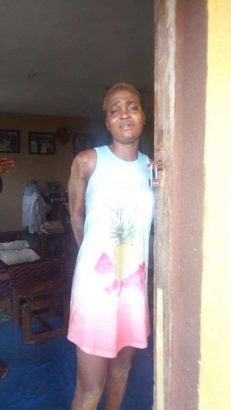 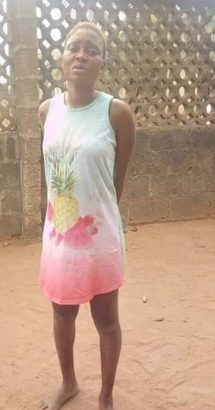