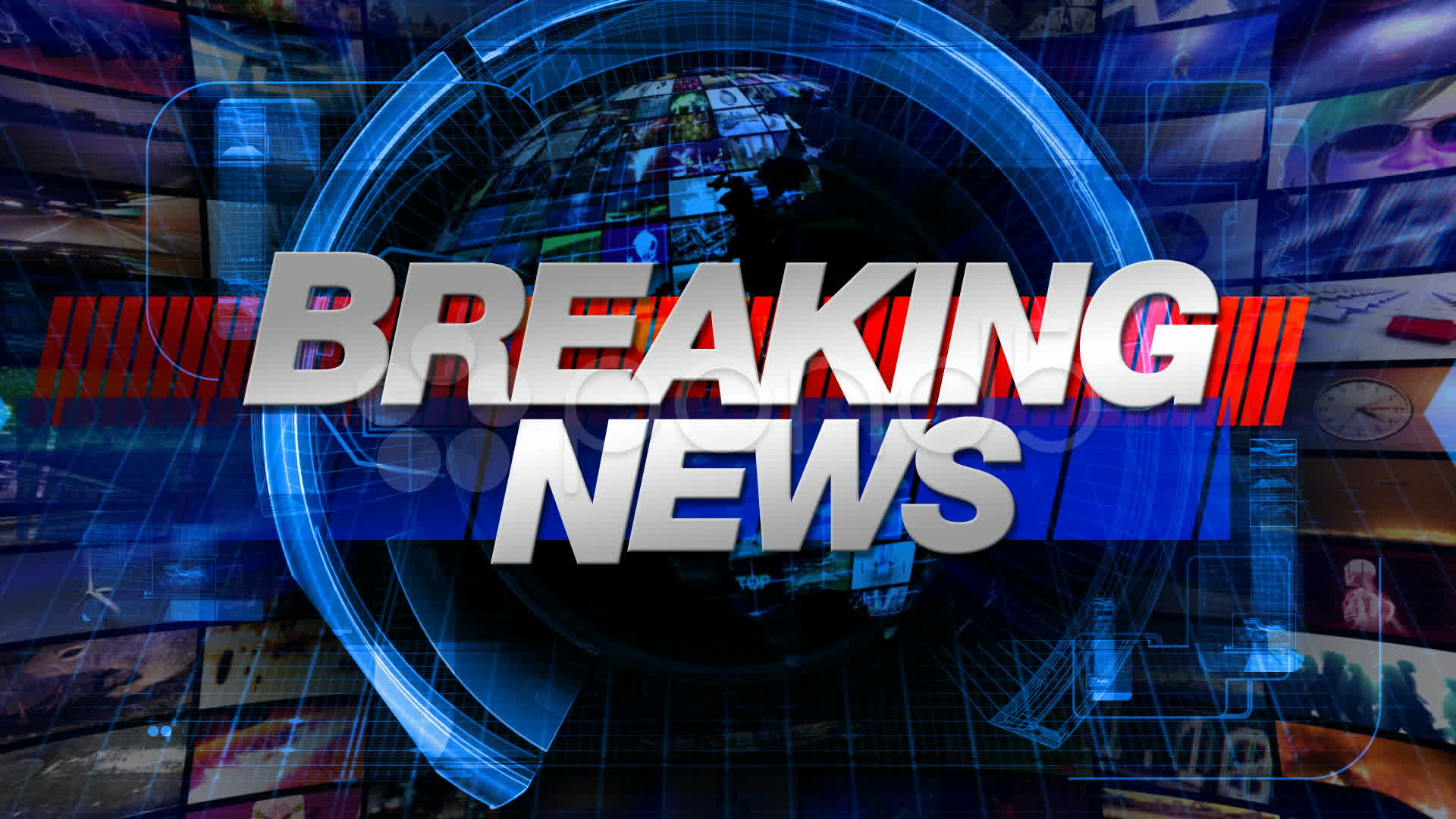 The Independent National Electoral Commission (INEC) has not yet officially announced the decision.

Multiple sources close to the electoral commission said the postponement being considered is due to some logistics challenges being faced by the commission in many states.

The electoral body is facing difficulty distributing sensitive electoral materials to some states of the federation, an official said.

A formal announcement is expected on Friday night, our sources said. 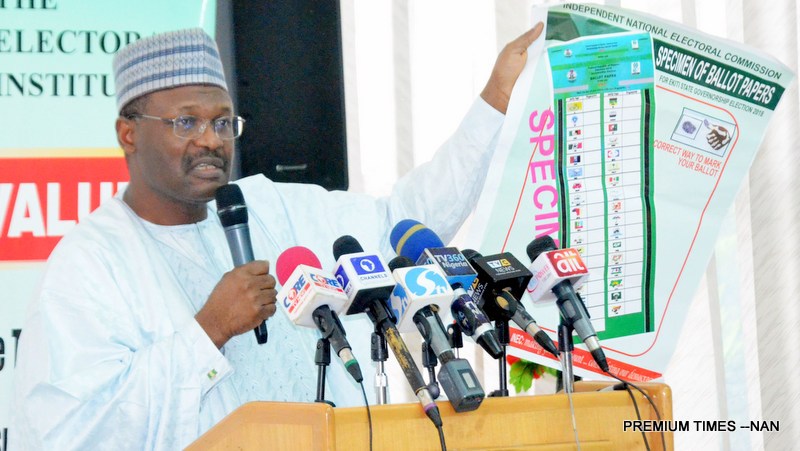 It is unclear at this time what the new election date would be.

“There will definitely be a postponement but we are yet to take a decision on the new date,” an official said.

Another official said the commission is considering fixing the elections for Sunday.

Our sources said INEC commissioners are currently locked in a meeting at the agency’s headquarters in Abuja.

Some of the states where the logistic challenges are said to occur include Niger and Ekiti.

The News Agency of Nigeria  published a report where the Resident Electoral Commissioner in Niger State said ballot papers for two of the state’s three senatorial districts were missing as of Friday evening.

In Ekiti, the former governor of the state, Ayo Fayose, accused INEC of deliberately hoarding materials for the presidential, Senate and House of Representatives elections in some states to frustrate the PDP.

Mr Fayose said he was aware that ballot papers and result sheets for presidential and senatorial elections were not in Ekiti State as at 9 p.m. on Friday, adding that only materials for the House of Representatives were distributed.

However, the INEC Commissioner in charge of publicity, Festus Okoye, has made no comment yet.

INEC had scheduled the national elections for Saturday while the governorship and state assemblies elections are scheduled for March 2.