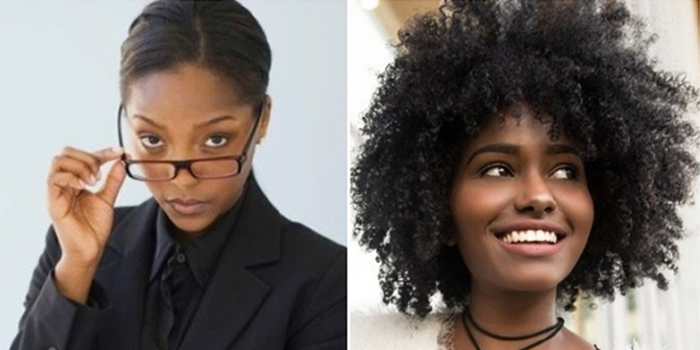 Men love to raise feminist daughters, but do not free their wives – Writer

A Nigerian writer, Ijeoma Awuaku in new tweets, claimed that men love to raise feminist daughters but never allow their wives to be free.

Ijeoma who claimed that her tweet is a taboo topic even in her culture, added that many became feminists because they don’t want to be like their mothers.

Many people need to heal the daughter-mother relationship. I know this is a taboo topic even in my culture but many daughters are bottling trauma they need to reveal. Especially first daughters. Many feminists became feminists because they do not want to be their mothers. And in the process of not being their mothers, they forget the fight of many many of their mothers. This is why I insist that you study your own culture and the women who resisted.

How did your mothers survive in the patriarchy? What choices do you have now that she did not have? In trying to praise your father for his progressive ideals in letting you be the feminists you are, go back and ask yourself if he even encouraged your own mother. We forget that many men love to raise feminists daughters while never letting their wives be as free as their daughters. Now, you have daughters who forget that the patriarchy made it almost impossible for mothers to be free. Many mother then put her frustration on her daughter.

“Forgive your mother for all the miracles she couldn’t perform.” — Questions for Ada