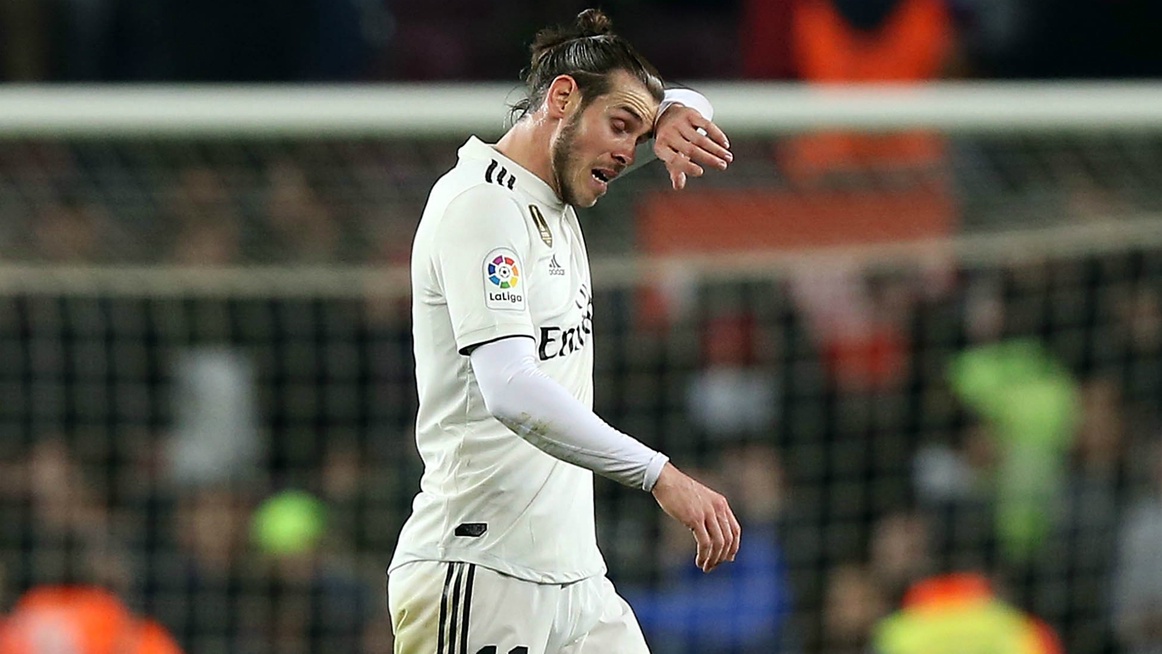 Bale on the bench again for Clasico

Gareth Bale has again been left out of the Real Madrid starting line-up for Wednesday’s Copa del Rey clash with Barcelona. The Wales international was cleared to play after he escaped punishment for his celebration in the 3-1 win over Atletico Madrid this month.

However, Santiago Solari has again named Lucas Vazquez and Vinicius Junior alongside Karim Benzema in attack, meaning Bale, who scored the winning goal from the penalty spot against Levante last time out, is on the bench. Marcelo is also not in the starting line-up, with Sergio Reguilon preferred at left-back.

Barcelona have named Arthur among the substitutes after the Brazilian missed four matches with a hamstring injury, while Philippe Coutinho is also on the bench.

Ousmane Dembele starts, as do Lionel Messi and Luis Suarez in an attack-minded side, while Clement Lenglet replaces Samuel Umtiti at the heart of defence.

Madrid held Barca to a 1-1 draw at Camp Nou in the first leg of the Copa semi-final tie.