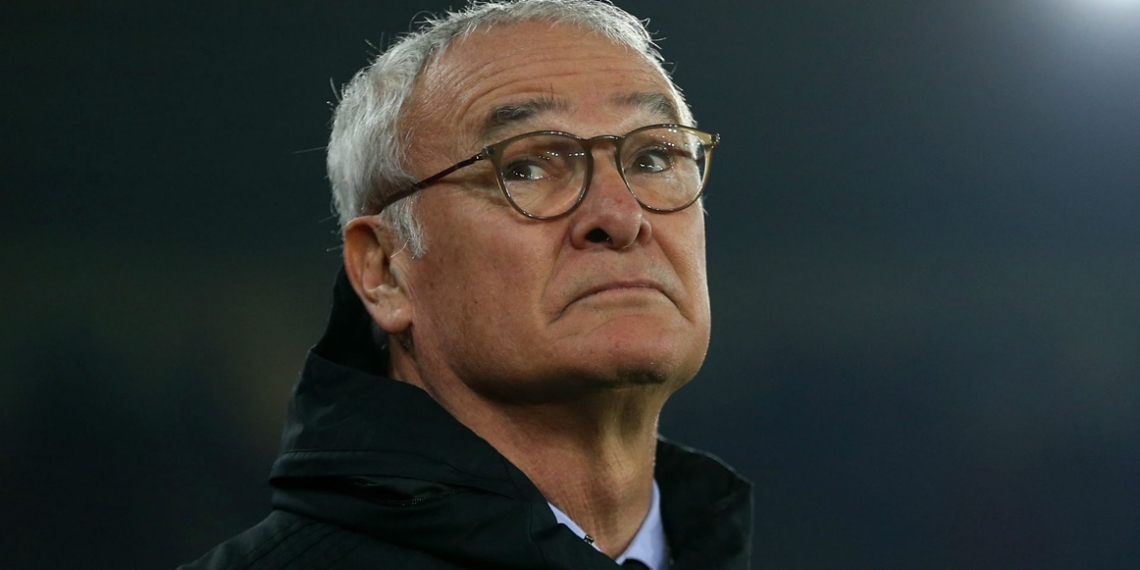 Fulham have sacked manager Claudio Ranieri following Wednesday’s 2-0 loss at Southampton that moved the club closer to relegation from the Premier League. Popular former Chelsea boss Ranieri, who led Leicester City to an unforgettable title triumph in 2015-16, only managed three wins in 17 games in charge of Fulham.

His tenure also included a 2-1 defeat to League Two Oldham in the third round of the FA Cup and the Southampton loss was the Cottagers’ fourth consecutive top-flight reverse. The result left Fulham 10 points from safety with as many matches remaining this season and travelling supporters aimed chants of “you don’t know what you’re doing” in Ranieri’s direction at St Mary’s.

Former England midfielder Scott Parker will take over on an interim basis until the end of the campaign.

“Following our discussion this afternoon [Thursday], Claudio Ranieri agreed to my decision that a change was in the best interest of everyone. No surprise to me, Claudio was a perfect gentleman, as always,” said Fulham chairman Shahid Khan.

“Claudio’s tenure at Fulham didn’t produce the outcome we anticipated and needed when I appointed him as manager in November but be assured he is not solely to blame for the position we are in today.

“Claudio walked into a difficult situation, inheriting a side that gained only one point in its prior eight matches, and he provided an immediate boost by leading our club to nine points in his first eight matches as manager. Though we were unable to maintain that pace thereafter, I am grateful for his effort. Claudio leaves Fulham as our friend and he will undoubtedly experience success again soon.

“I am asking Scott Parker to serve as our caretaker manager. Scott’s immediate assignment is merely to help us stabilise, grow and rediscover ourselves as a football club. If Scott can answer that challenge, and our players respond to the opportunity, perhaps victories will follow in the months ahead.

“What’s most important at this moment, however, is to regroup in a smart and deliberate manner that will serve our long-term vision for sustainable success. If we’re able to do that and win some matches to make a stand late in the season, all the better.”

Ranieri added: “I am obviously disappointed with the recent results and that we could not build on the good start we made following my appointment. “Finally, I would like to thank the club, the players and the fans for the support they have given me during my time at the club.”

Slavisa Jokanovic led Fulham to promotion from the Championships via the play-offs last season and oversaw an ambitious close-season recruitment drive.

Jean Micheal Seri, Andre-Frank Zambo Anguissa, Aleksandar Mitrovic and Alfie Mawson were among those brought in among an outlay that neared £100million.

High-profile loan additions such as Andre Schurrle, Luciano Vietto, Timothy Fosu-Mensa and Sergio Rico also arrived, but a wretched start to the season yielded five points from 12 matches and cost Jokanovic his job.

Ranieri was appointed simultaneously in a move that was now infamously described as “risk-free” by Khan.