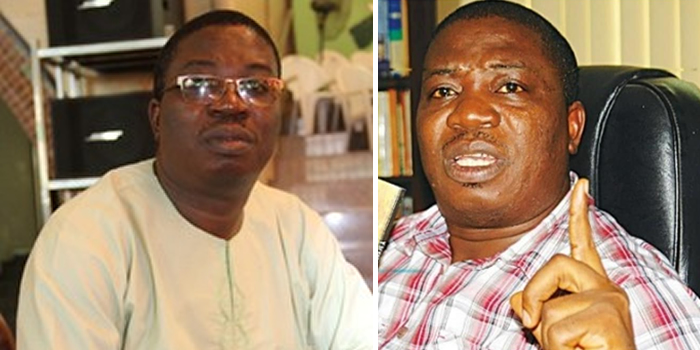 The Nigerian film industry seems to be loosing a lot of talented hands of late. News reaching Newsmen reveals that veteran Nigerian film director and producer, Paul Emema has passed on at the age of 52.

According to reports, he died on Tuesday, March 12, 2019, after a brief illness. The news of his death was made known by his bosom friend, Francis Onwochei, on March 14 who said;

“I heard about the death on Wednesday. I received a call from his long-time business development officer, I called our mutual friend and we both visited his house last night at Ago Palace Way Okota.”

Up until his death, he was the Managing Director/Chief Executive Officer of Visual Network Limited.

He is survived by his wife, an 11-year-old son and father said to be over 100 years old. Burial announcement will be announced by his family.