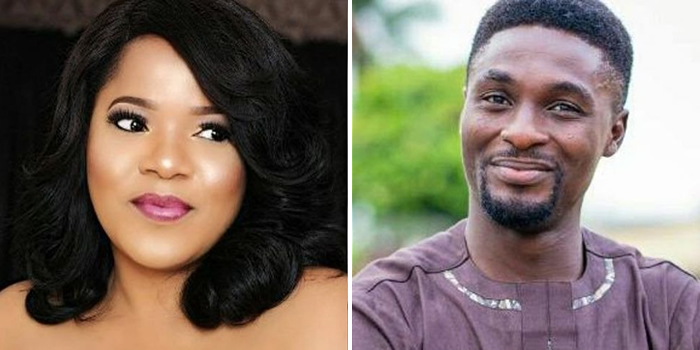 A new social media post seems to suggest that actress Toyin Abraham is missing her ex-husband Adeniyi Johnson and regrets letting him go.

According to a post she shared on social media, the actress stated that it is best to place one’s pride aside when with someone good because coming across good ones these days is difficult.

Toyin Abraham and Adeniyi Johnson are estranged to each after their marriage hit the rocks. Though reports say their divorce has not been finalized in court, Adeniyi Johnson has since moved on and is now married to actress Seyi Edun.

Zlatan Ibile gifts himself two new cars and a house

“I thought they were robbers”, Adeniyi cries out over birthday surprise from wife…