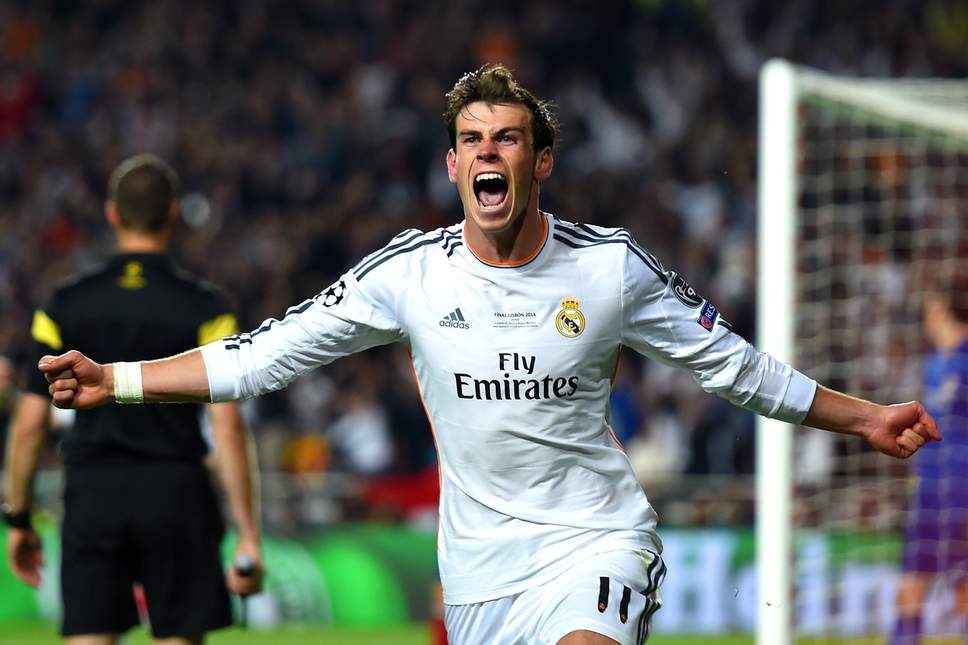 Gareth Bale says he is raring to go for Wales and has denied injury problems have played a part in a difficult season at Real Madrid. The LaLiga giants have reappointed Zinedine Zidane – with whom Bale had a difficult relationship – after Julen Lopetegui and Santiago Solari both failed at the Santiago Bernabeu.

Bale was a surprise starter and found the net as Madrid beat struggling Celta Vigo 2-0 in Zidane’s first game back in charge, with the similarly recalled Isco also on the scoresheet.

It was only Bale’s 17th LaLiga start of the campaign, with the Wales forward having struggled to nail down a regular place in the Madrid team this season. Yet ahead of Ryan Giggs’ side starting their Euro 2020 qualifying campaign at home to Slovakia, Bale dismissed any lingering fitness concerns.

“I’ve only had one injury, I’ve been fine,” Bale told reporters on Saturday. “I have been playing, I’ve scored a decent amount of goals. “We want to be playing in the major tournaments and experience what we have been through. “We need to produce again, we need to work hard as a team. I am ready, I am raring to go.”

While Bale is available despite sitting out a warm-up against Trinidad and Tobago, Aaron Ramsey will miss the Slovakia game due to injury.

“Obviously it’s a big blow for us,” Bale said of the Arsenal midfielder, who is set to join Juventus. “He’s a big player for us and we’ll obviously miss him. “But it gives someone else a chance to step in and do a good job, and hopefully help the team to a win.”

“We are going for top spot, I don’t know why we wouldn’t,” Bale added. “We are always the underdogs. The bookies aren’t always right. We are going to go into this campaign looking to win the group. “We know both countries got off to a winning start the other day but there is no reason why we can’t. There’s no reason why we can’t go on and win the group.”