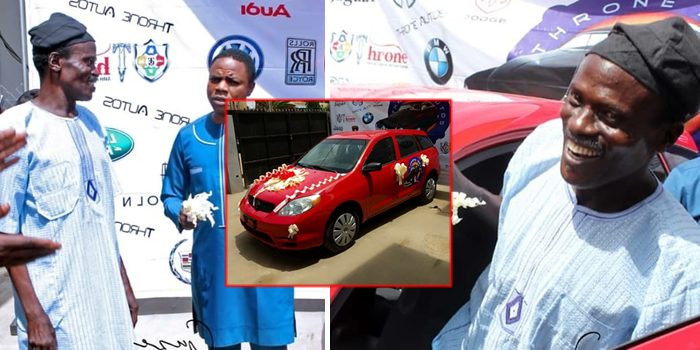 Veteran actor of the Yoruba movies genre, Tajudeen Oyewole a.k.a. Abija presented with a car by a car shipping company in Lagos.

The actor who could not hide his joy was seen full of smiles as he was handed over a brand new  Toyota Matrix to acknowledge and celebrate his great achievement.

Present there at the car presentation ceremony were comic actors Jigan Babaoja, Mr Latin, Itele and a host of other Nollywood actors.

Abija, who is one of the pioneers of indigenous Yoruba movies, was recently in the news over his poor state of living.

Continue to see photos below; 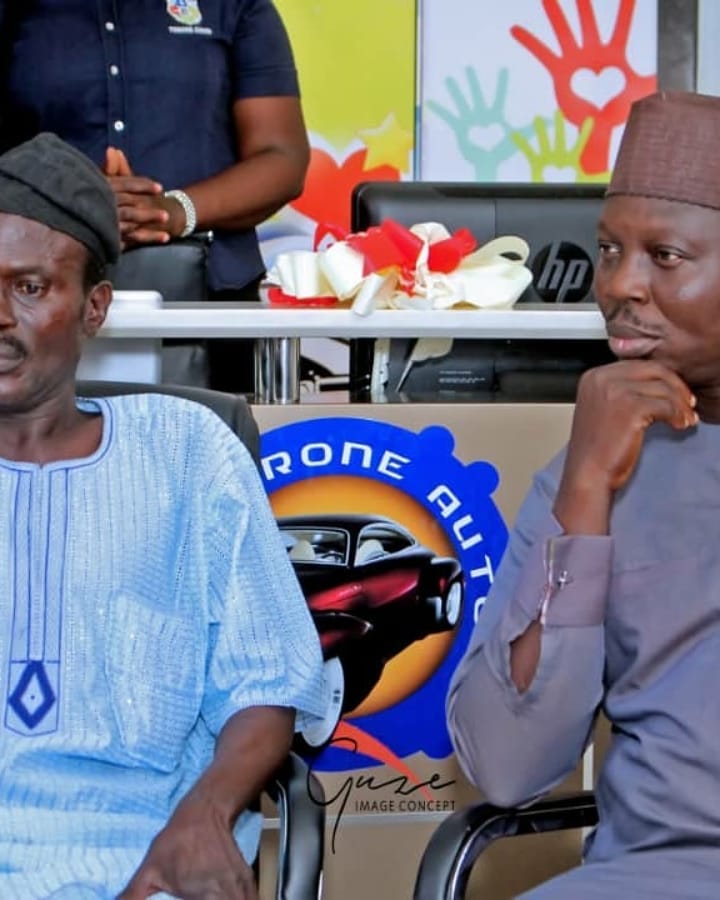 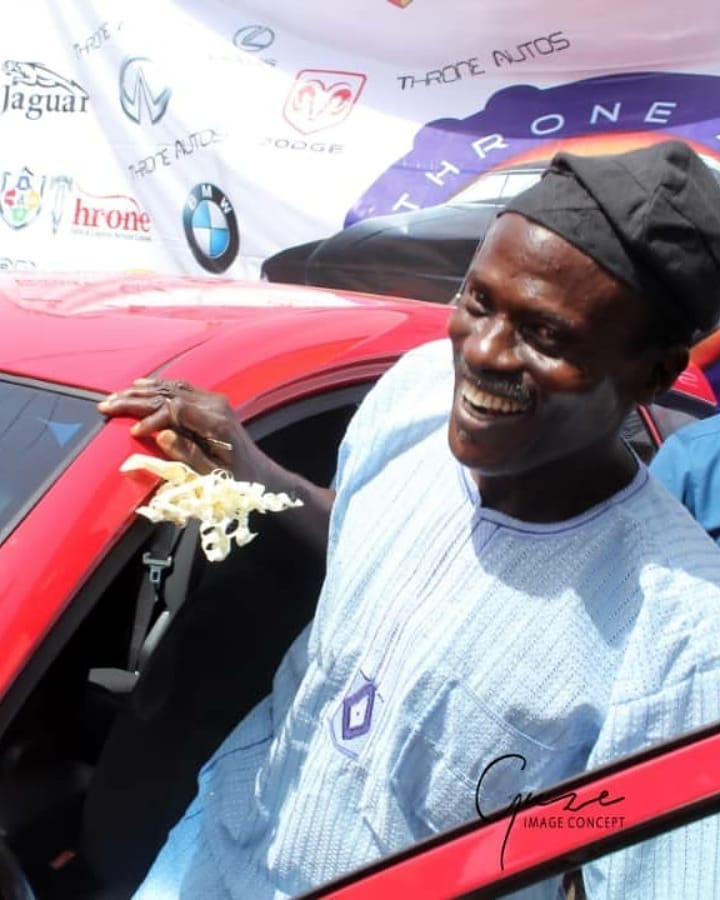 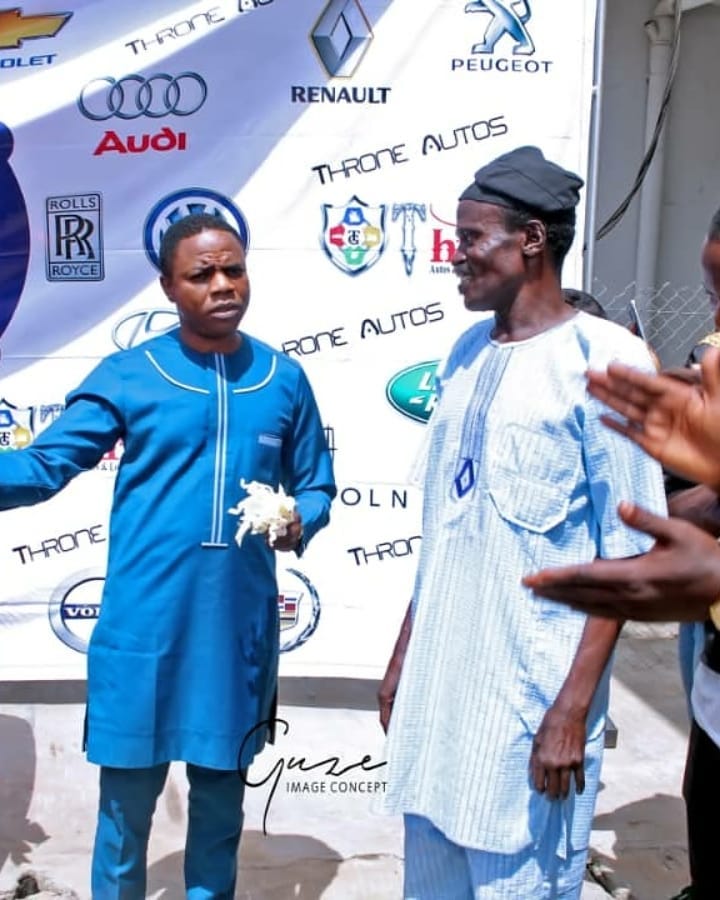 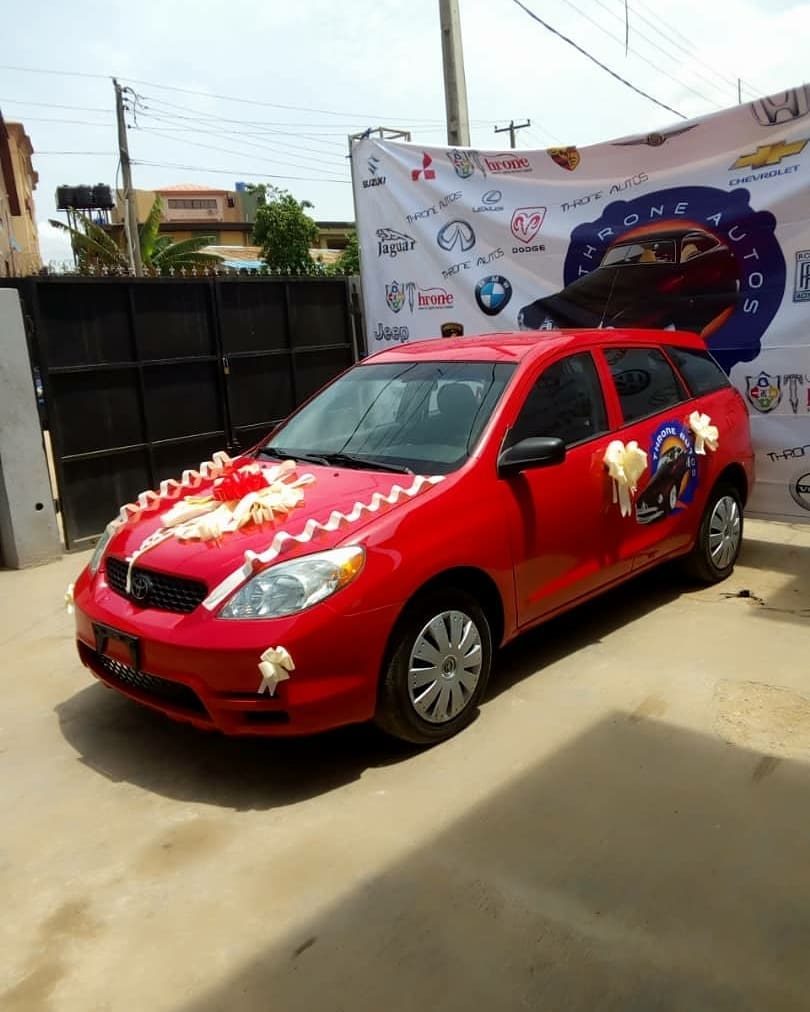 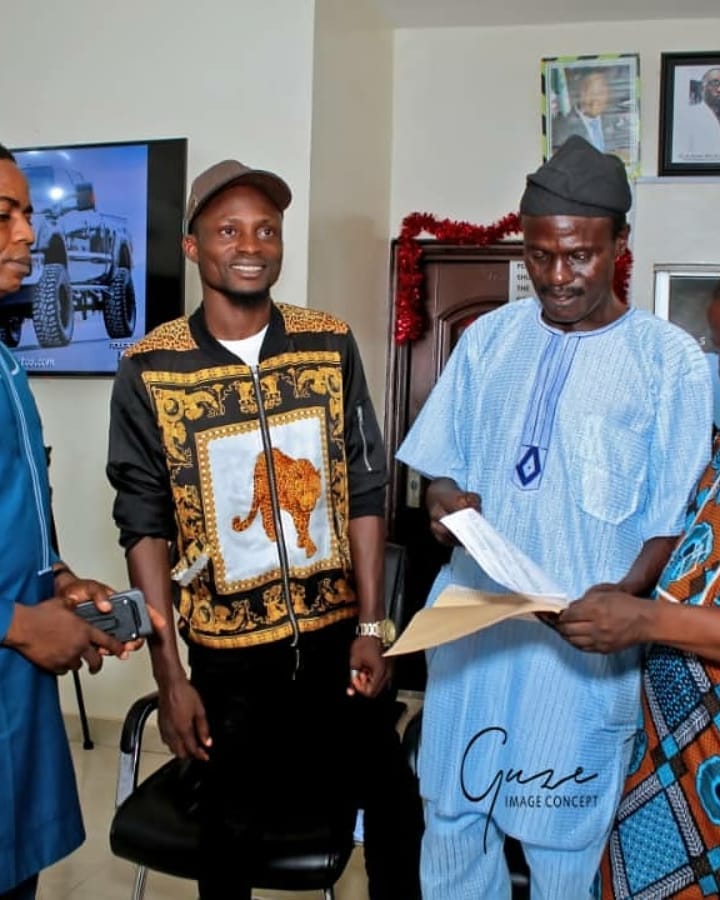 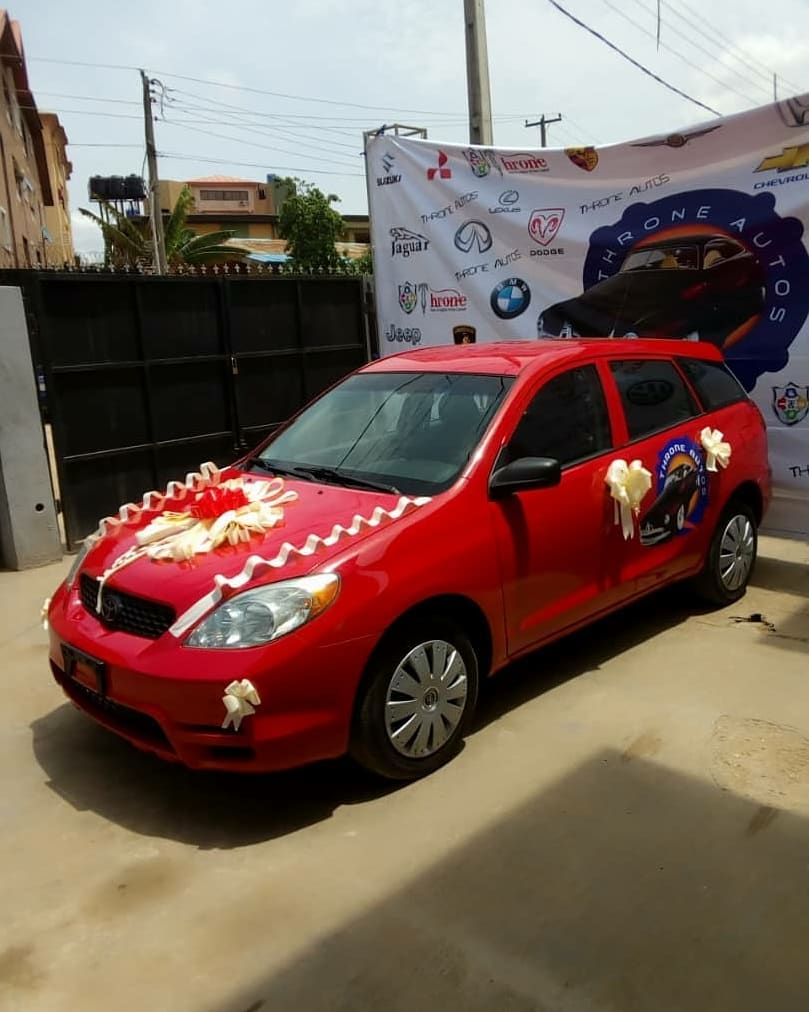 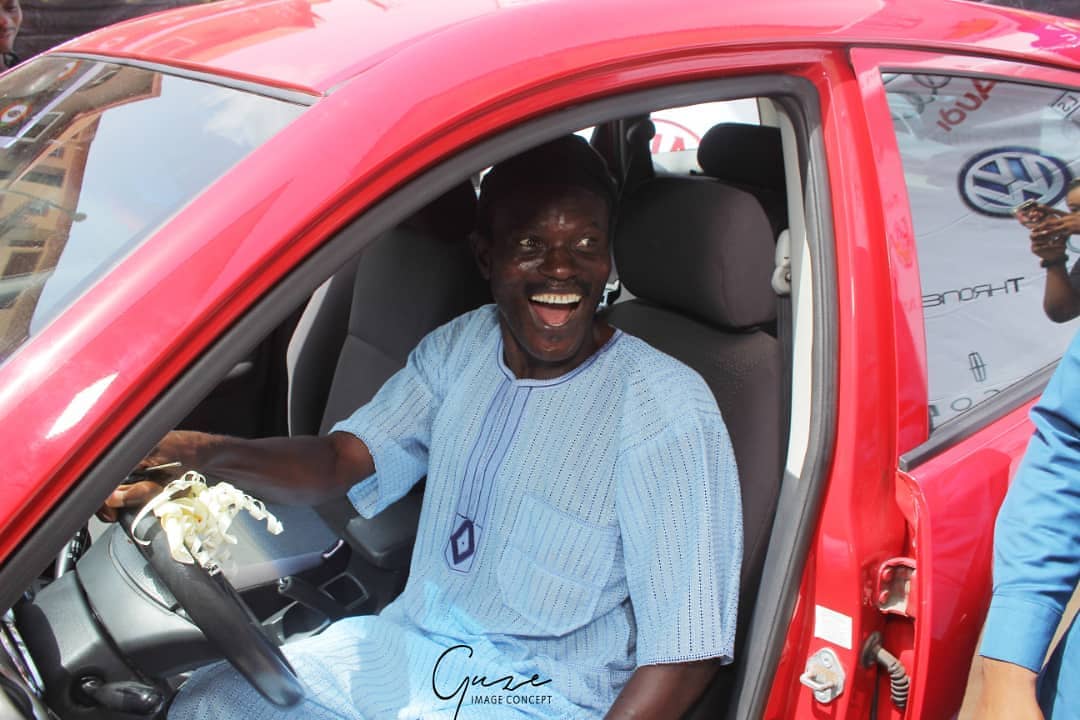