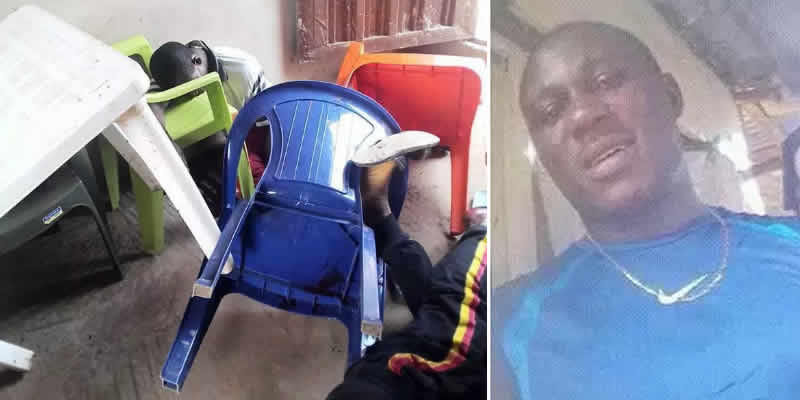 A cult war in Ikorodu area of Lagos has claimed at least three lives in two days.

According to reports, the clash started following the brutal killings of Gbendu, a suspected Eiye member, at Sago and a Vulcanizer, a suspected member of Black Axe cult group (Aiye) at Ota –Ona last week.

The two groups reportedly launched deadly reprisal attacks on each other at the weekend and early morning on Monday, April 8.

These attacks were coming days after their planned assault was thwarted by the combined security team.

It was gathered that two more members of the Black Axe Confraternity were brutally killed last Saturday at Lucky Fibre area with their hands cut off and taken away by their assailants. The two men were killed at a bar.

It was also gathered that the two corpses were taken away by the police who arrived at the scene after the killings which left the residents of the area in shock.

Also, a suspected member of the Eiye Confraternity was allegedly killed in the early hours of Monday (yesterday) morning in what was described as a reprisal attack by the Black Axe confraternity hit squad.

The victim was left in the pool of his own blood in the middle of Ajina market where residents gathered to watch in awe and disbelief.

It was also gathered that one of the factors responsible for this recent onslaught by the cultists was the unresolved cases of the unaddressed killings of about five members of the Eiye cult group by the members of the Axe confraternity after last year’s reconciliation and denouncement at the Ayangbure palace. 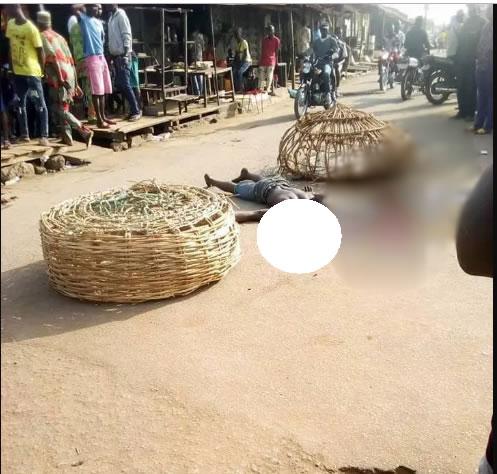 It was alleged that the security operatives have arrested more members of the Eiye confraternity than their rival group.

According to reports, more suspected cultists have been arrested due to the information supplied by the arrested cult members in police custody.

Nigerian motivational speaker allegedly declares his ex-girlfriend dead to get…

Sad! 14-year-old boy offers to sell his kidney to pay his school fees…

Nigerians react as talent manager accuses Peruzzi of “ambushing and…