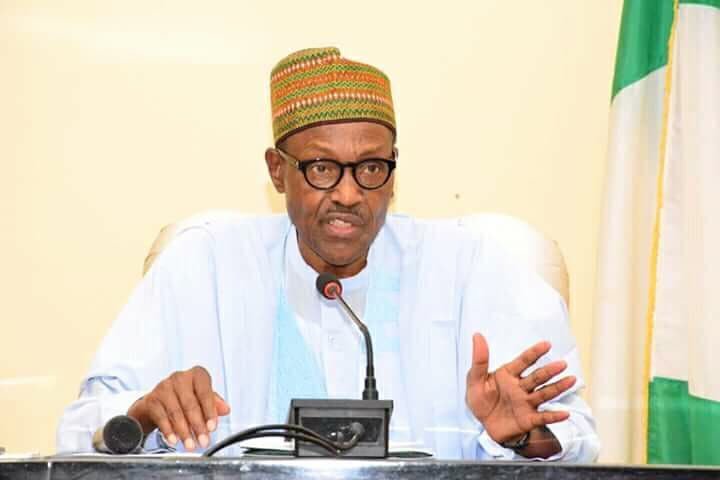 Presidency ‘Reveals Those Behind The Killings In Zamfara’

The Federal Government yesterday disclosed that persons in the upper echelons of Zamfara were complicit in the recent spate of killings in the state.

Last week, armed bandits killed over 50 people in the state, resulting in a wave of condemnation, a government ban on mining activities linked to the crisis, and the announcement of security operations to stop the bloodletting.

But “in spite of the concerted efforts of the armed forces and other security agencies,” the Federal Government said, “Some unpatriotic persons, including highly placed traditional rulers in the areas, were identified as helping the bandits with intelligence to perpetrate their nefarious actions or to compromise military operations.”

Minister of Defence Mansur Dan-Ali made this known in a statement issued by his spokesman Col. Tukur Gusau yesterday.

“The Ministry of Defence therefore wishes to warn any person or group of persons who choose to connive or sympathise with the bandits to perpetrate crime against the law-abiding citizens to henceforth retrace their steps or face the full wrath of the law,” the minister said.

According to him, “The Armed Forces of Nigeria have been directed to deal decisively with anybody identified as helping the bandits under whatever guise, no matter how highly placed the person or persons may be.”

The statement reads further: “The Ministry of Defence wants to once again use this medium to assure Nigerians that the Armed Forces of Nigeria, in conjunction with other security agencies, will continue to protect the life and property of law-abiding citizens of this country. The general public is also requested to cooperate with the Armed Forces to discharge their constitutional responsibilities effectively.”

This came as the opposition Peoples Democratic Party (PDP) expressed dismay over the disturbing cases of crime and violence in parts of the country.