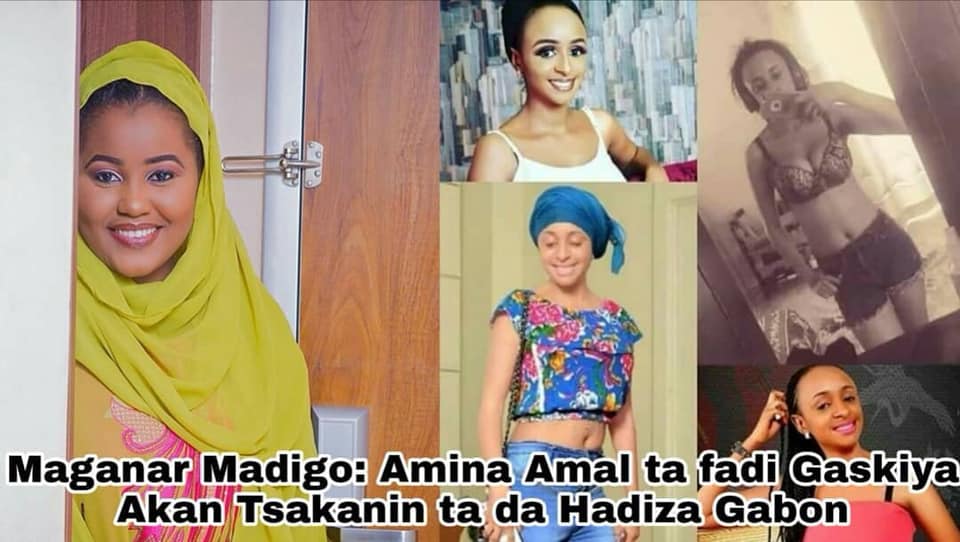 Hausa Actress Confronts Colleague, Beats Her After Being Accused Of Lesbianism(Video/Pictures)

Tension has been brewing between two Hausa actresses for some days now following accusation of lesbianism being labelled by one against the other.

Kannywood actress, Amina Muhammad, popularly known as Amina Amal, was said to have accused her colleague in the industry, Hadiza Gabon of lesbianism.

Amina who is a Cameroonian-born actress, was recently criticised over her attire which exposed parts of her body. After the backlash, she took to social media to gave a sound warning to her colleague whom she accused of being a bad person..

According to the actress, the accused person who loves being percieved as a good person by the public – has skeletons in her cupboard. She accused her colleague of lesbianism as she shared screenshots of their purported chat.

My Biggest Mistake In Life Is Engaging In Lesbianism From Childhood –…

BBNaija 2019: See why Mercy and Diane are accused of being gay (video)

Hadiza Gabon who felt the accusations were directed at her, later confronted Amina yesterday and beat her over the issue which has been trending online.