Two Nigerian men were reportedly shot dead in South Africa by unknown assailants. One of the men has been identified as Emeka Nzelu from Ozubulu, Anambra State.

While the second man, believed to also be a Nigerian, lay in a pool of blood from apparent gunshots to the head.

A man identified as Valentine Aguonu King, who broke the news on facebook shares the video showing aftermath of the clash. Valentine who appears to be very bitter about the incident, wrote;

Why ozubulu people killing their selves!!!! in South Africa,why,just look at Emeka nzelu 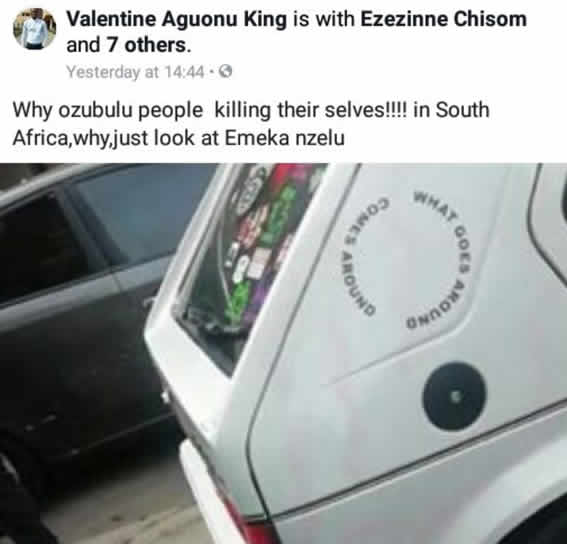 Watch video from the scene below. 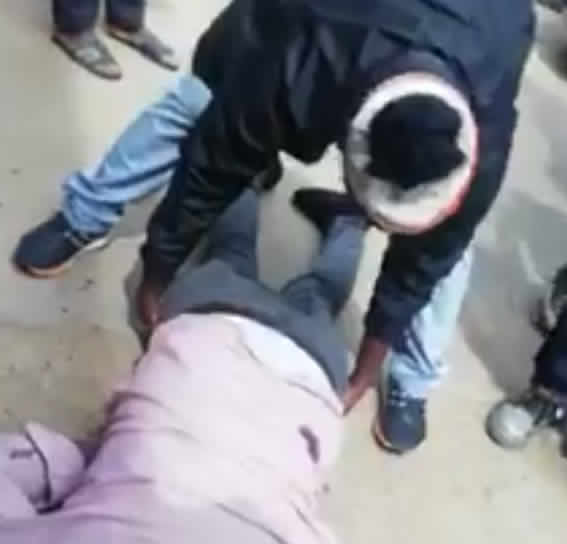 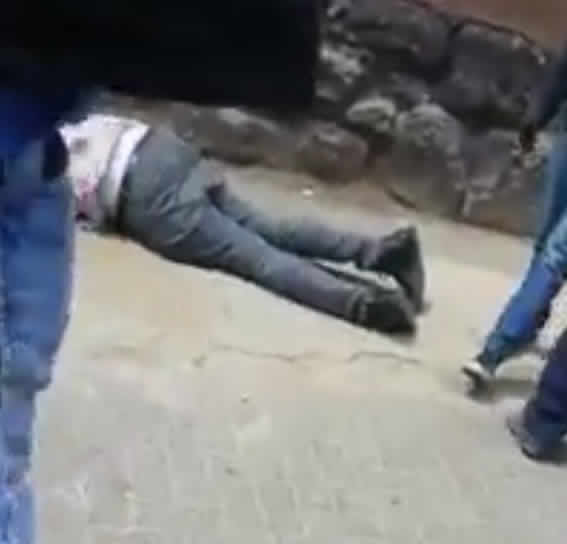 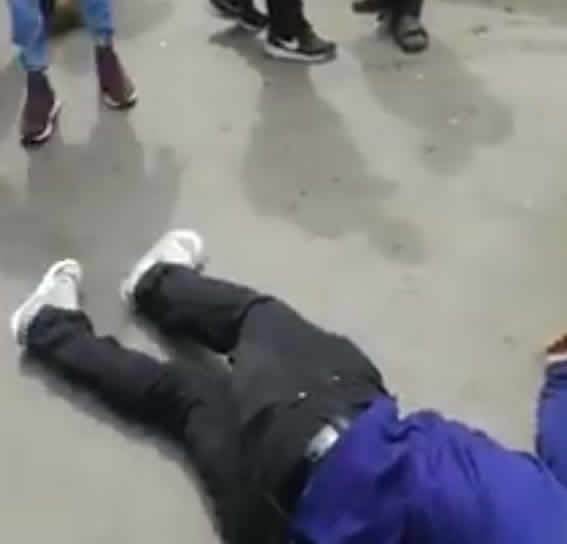