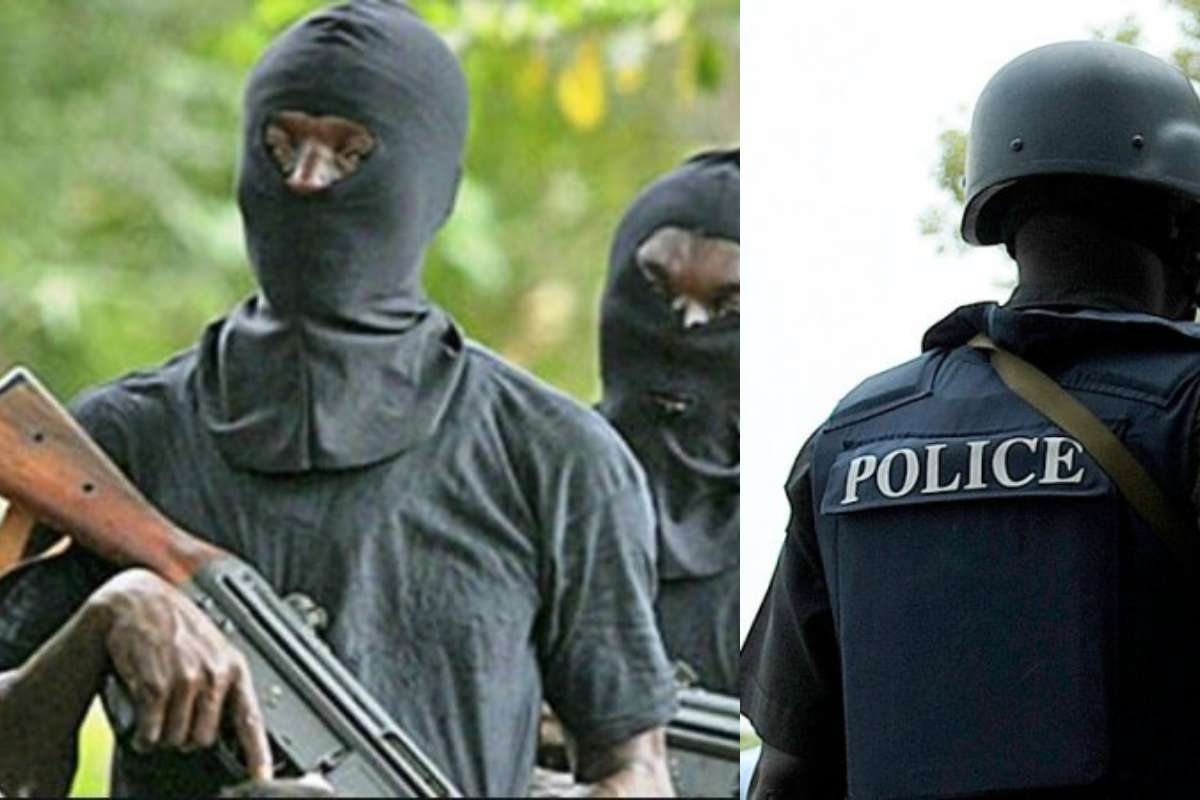 The Kidnappers of the four staff of the National Emergency Management Agency (NEMA) who were abducted on Tuesday in Rivers State, have demanded a ransom of N40 million.

A credible source told PRNigeria that the kidnappers had made a contact and asked for N10 million ransom for each of their captives.

The kidnappers also threatened to keep their victims hostage if their demand was not met quickly.

The kidnappers had accosted five NEMA staff while on an official assignment at Abua-Odua Local Government near Ahoada in Rivers State.

One of the members of staff, Minafel Ikisikpo who was shot and seriously injured, managed to escape after he pretended to be dead.

The four staff taken into custody by the kidnappers are Julius Alunomoh, Damian Egwu, Olisa Ojukwu and Chidiebere Wendy, the only female staff.

Why I faked my own kidnap, 24-year-old teacher confesses

The officers were kidnapped after conducting an enumeration exercise to determine the number of farmers who were either affected by flood or conflicts to benefit from the National Emergency Agricultural Intervention Fund.

The fund which is under the National Food Security Program of the Federal Government is to cover 18 states of the federation.