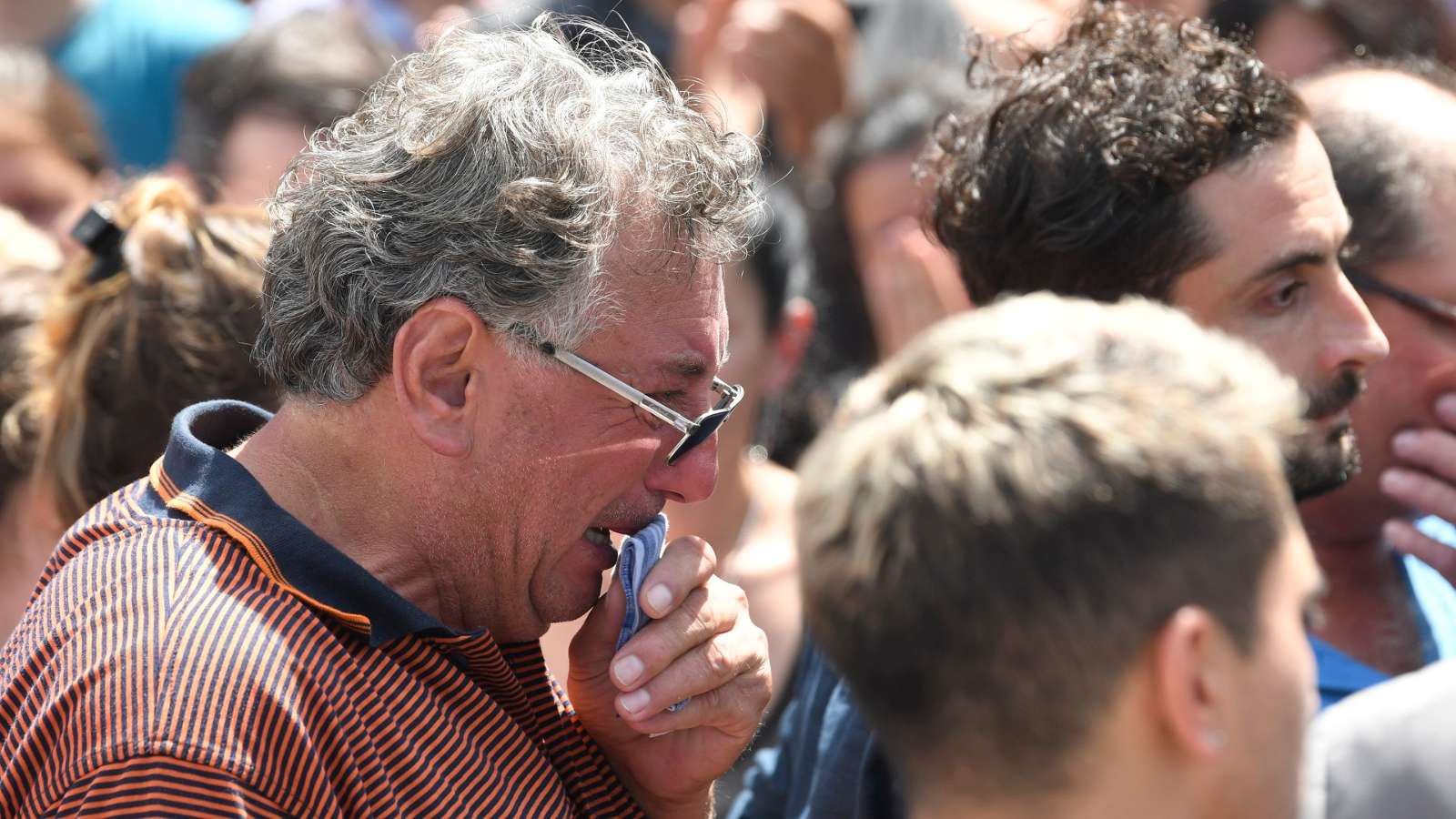 By Ngere Ify Davies On Apr 26, 2019
Share FacebookTwitterWhatsAppReddItPinterestEmailLinkedin
Horacio Sala passed away after suffering a heart attack in the early hours of Friday morning, with paramedics unable to revive him at the scene

Emiliano Sala‘s father, Horacio, has died of a heart attack at his home in Progreso, Argentina, three months after his son was killed in a tragic plane crash.

The local media from the Santa Fe province reported that Sala had passed away on Thursday night, with Progreso mayor Julio Muller issuing a statement to radio station La Red.

“At five o’clock in the morning, the lady, his wife, rang me and she was very upset.

“The doctors were there but when I arrived at their home, he had already died.

“He could never get over Emi’s death.”

Horacio’s son Emiliano tragically lost his life along with pilot David Ibbotson in January, after their plane travelling from Nantes to Cardiff crashed over the English channel.

The 28-year-old had just become the Bluebird’s £15 million ($19m) record signing from Nantes, having spent the previous eight years of his career in France.

Mr Sala told local broadcaster Cronica TV of his desperation in the wake of the news: “I cannot believe it. This is a dream. A bad dream. I am desperate.”

Emiliano’s body was discovered on February 8, after a private rescue team took over the search for the missing aircraft from authorities, but the body of Mr Ibbotson was never found.

Cardiff boss Neil Warnock joined thousands of people in attending Sala’s funeral in his hometown of Progreso on February 16.