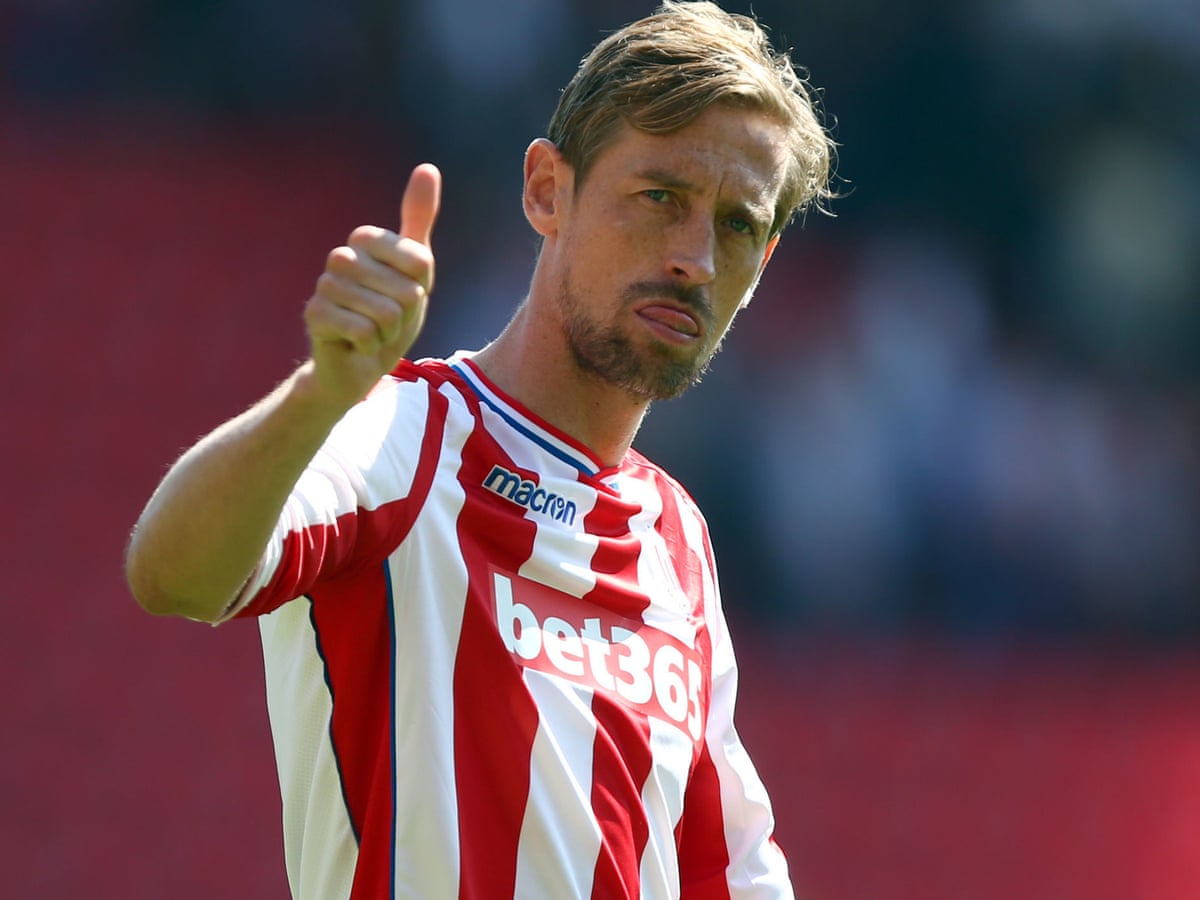 Crouch announced via his official Twitter account that; ”So excited to get my Nigerian passport through today”.

So excited to get my Nigerian passport through today #gosupereagles 👍🏻

Before his retirement, Peter had scored 22 goals for his country. He also appeared twice at the World Cup.

In other news, the Nigeria Football Federation President, Amaju Pinnick, has officially confirmed that a new deal has been reached with Gernot Rohr to continue as the Super Eagles coach.

While announcing the development on his verified Twitter handle on Wednesday, the NFF boss also added that qualifying for the World Cup and winning the Nations Cup are two sacrosanct expectations Rohr is fully aware of.

Pinnick wrote: “I’m happy to announce that the NFF and Coach Gernot Rohr have concluded all contractual discussions and he will stay on as Coach of the Super Eagles.