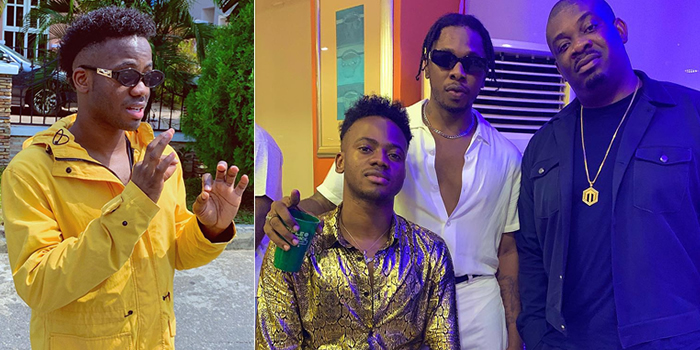 Korede Bello has one or two things to say on leaving Don Jazzy‘s Mavin Records.

After his ex-label mate, Reekado Banks exited the label, Korede has all eyes on him to take the same step.

Korede Bello speaking in a chat with PUNCH, he said he didn’t need to have a record company like Reekado for him to be his own boss.

The Godwin singer insisted that he was still signed to Mavin Records and had no intention to leave soon.

“If you listen to my new song, Mr Vendor, you will know that I’m still with Mavin,” he stated.