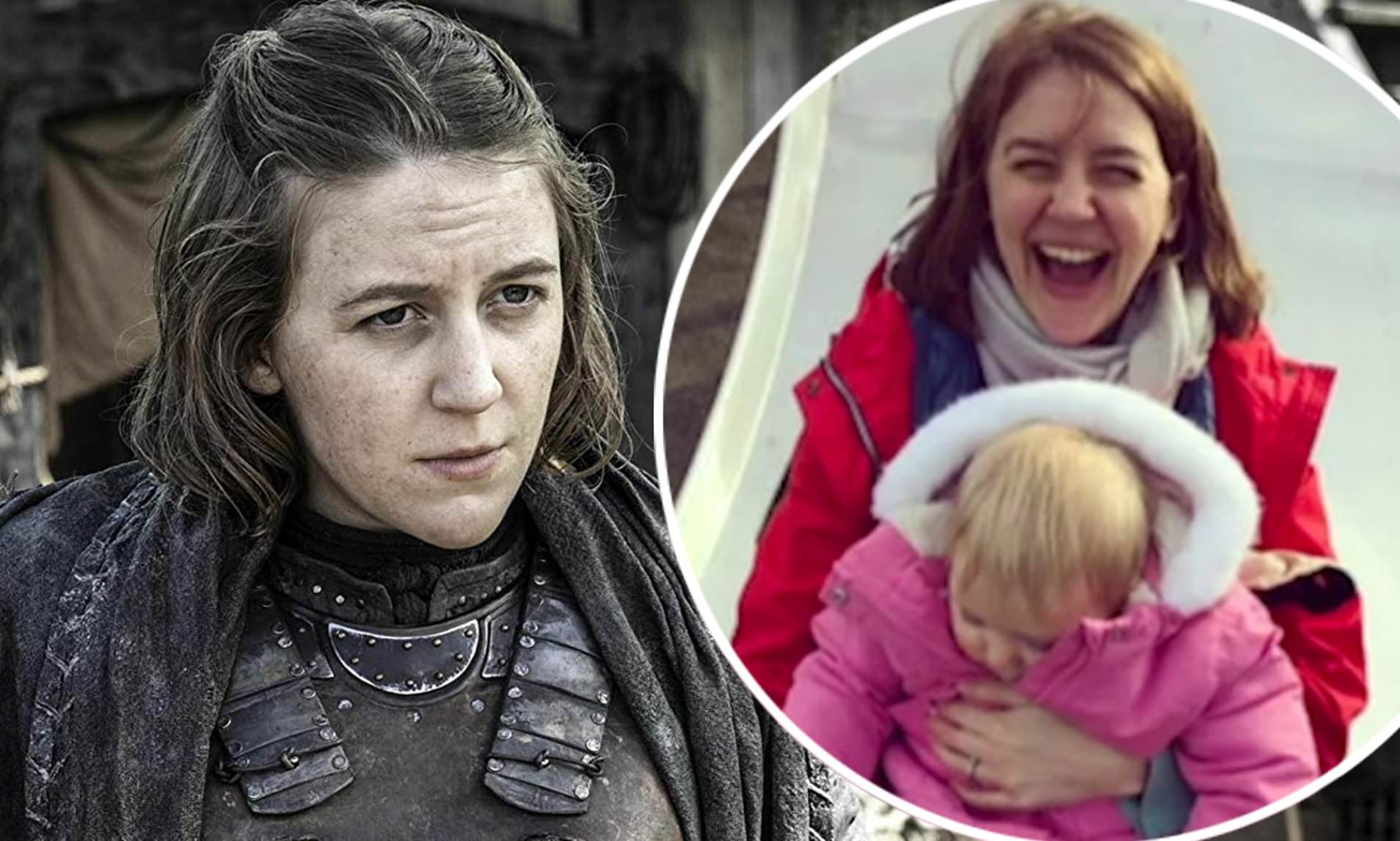 Game of Thrones actor Gemma Whelan took to Twitter to share a photo of herself breastfeeding her newborn baby in between shooting battles scenes for GOT.

The 38-year-old, who stars as Yara Greyjoy in the movie, gave birth in October 2017, while filming season 8 of Game of Thrones. As her child was still very tender, she always took the baby with her on set and had to breastfeed the child in between shooting scenes for the Battle of Winterfell.

Just before last night’s episode of GOT aired, Gemma shared a photo of herself dressed in Yara’s battle gear and covered in dirt while feeding her baby.

She captioned the photo: “Enjoy tonight’s episode guys…! Yara’s got some big news… #got #hbo #plottwistahoy.”