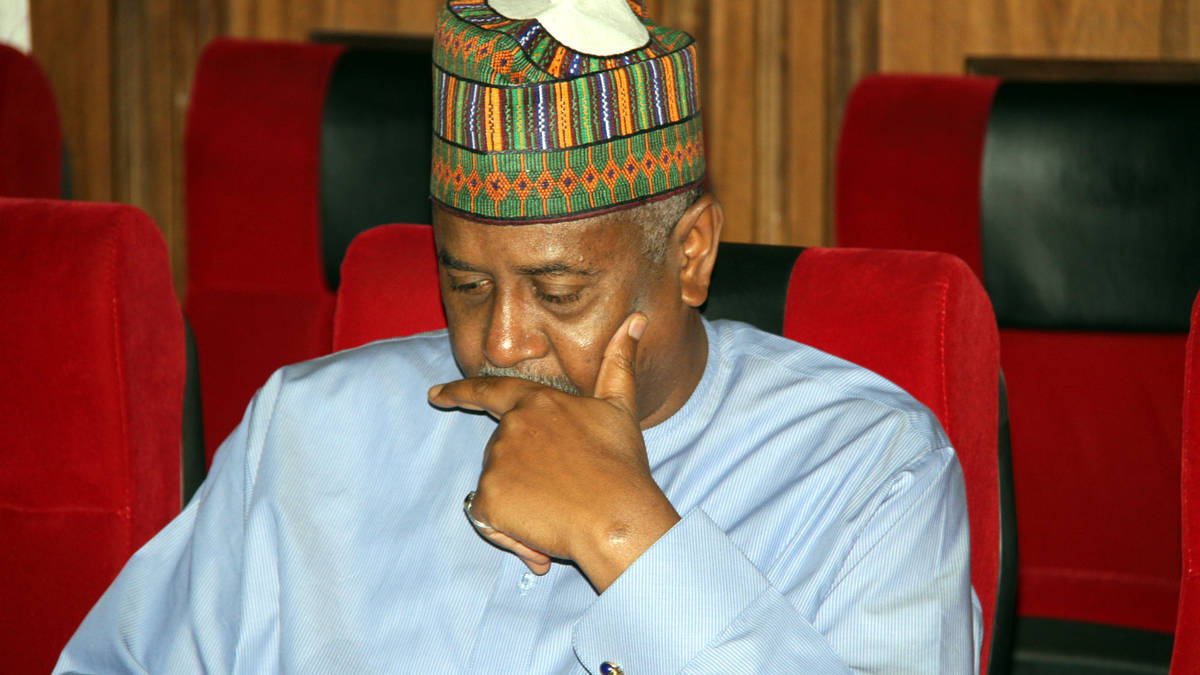 Justice Hussein Baba-Yusuf of the FCT High Court sitting in the Maitama area of Abuja has fixed June 11th 2019 for the trial to begin for a former National Security Adviser, retired Colonel Sambo Dasuki, and Bashir Yuguda, in the alleged misappropriation of 19.4 billion naira arms funds.

The EFCC charged Dasuki and Yuguda alongside former Governor of Sokoto State, Attahiru Bafarawa, his son, Sagir and his company, Dalhatu Investment Limited with 25 counts bordering on criminal breach of trust and misappropriation of public funds to the tune N19.4 billion.

Justice Baba-Yusuf after listening said that the court agreed with the position of all the counsel that the death of a daughter-in-law was weighty enough to grant an adjournment. “The matter is further adjourned until June 11 for trial’.