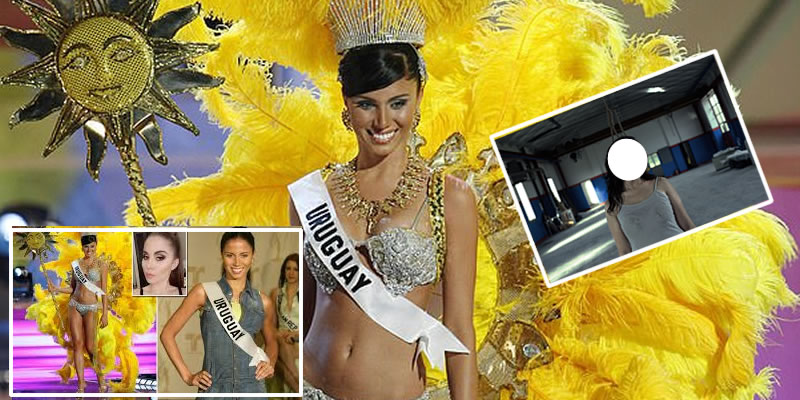 Fatimih Davila Sosa, a former Miss Uruguay pageant winner has been found dead in a Mexico City hotel. The 31-year-old, who won the Uruguay pageant in 2006, was identified by city officials as the woman who was found hanged in the bathroom of a guest room early on Thursday.

The prosecutor’s office confirmed her death and said a homicide investigation was looking into the circumstances surrounding the hanging and whether the woman killed herself or was slain by someone. 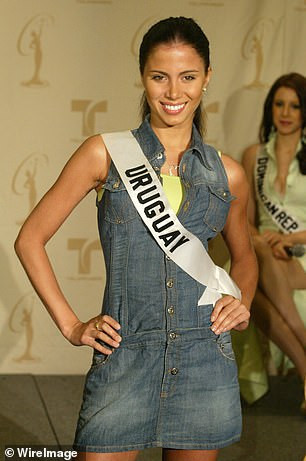 Officials said she had arrived in Mexico City on April 23 for a supposed job interview.

According to Spanish-language press, the hotel where she was found is located on Altadena Street in Colonia Nápoles, Benito Juarez.

After winning the national pageant, Davila Sosa went on to represent Uruguay in the 2006 Miss Universe pageant which took place in Los Angeles.