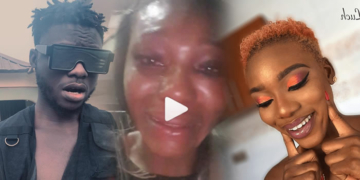 Bayern Munich Star, David Alaba, Reveals He Was Told To Pay A Bribe Before Playing For Nigeria’ 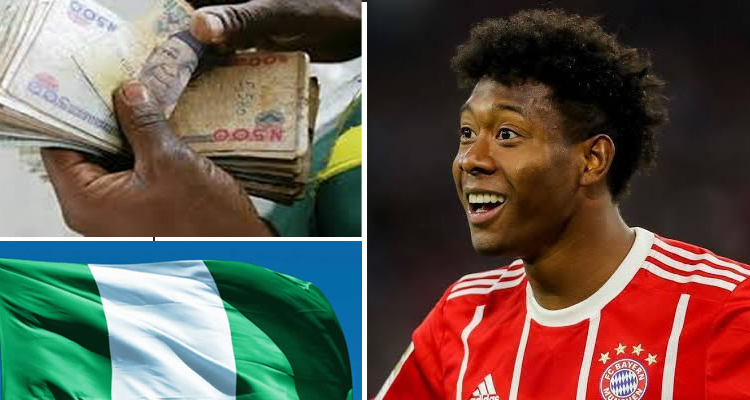 David Alaba, the Bayern Munich star currently playing for Austria, has revealed that he was asked to pay a bribe by the Golden Eaglets coaches before making the roster for the 2007 FIFA U17 World Cup.

According to allnigeriasoccer.com, Alaba, born in Vienna to a Filipino mother and Nigerian father, had been eligible to represent the Super Eagles before he became cap-tied to his country of birth, Austria. .

The defender claimed that he trained with the Nigeria U17s, which contained the likes of Lukman Haruna, Macauley Chrisantus and Rabiu Ibrahim, ahead of the tournament in South Korea and impressed during the training camp.

However, the Golden Eaglets coaches wanted to collect money from him, but his mother insisted that there was no way she going to part with a single penny. .

Speaking recently, the 26-year-old labelled the Nigeria U17 coaches ‘jokers’ and vowed not to respond to their greetings if he is approached by them.