The Abuja Zonal office of the Economic and Financial Crimes Commission, EFCC, at the weekend, arrested ten suspected internet fraudsters.

A statement by the commission said operatives swung into action following intelligence report on their activities.

Some of the items recovered from them were two (2) exotic cars Six (6) laptops, 10 smart phones and 1 international passport. 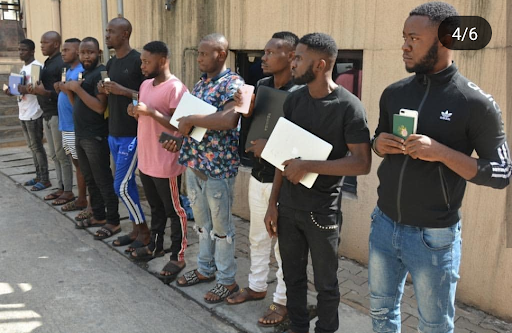 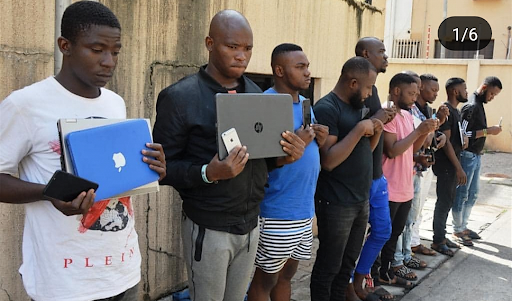 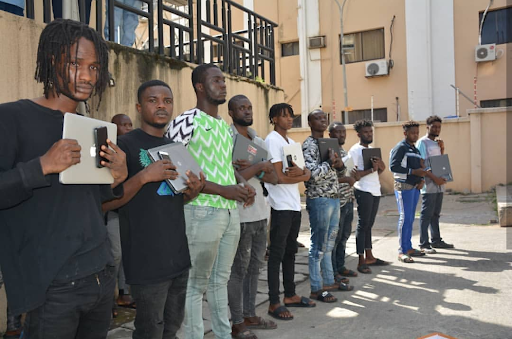 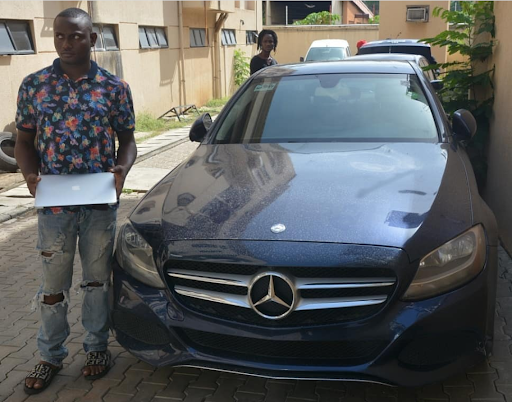