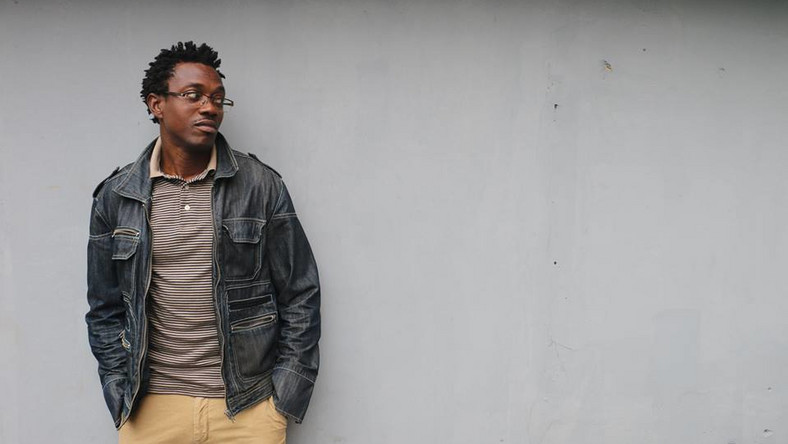 Ace Nigerian rapper B-Elect of the true Thorobred is dead.

Nigerian rap industry has been thrown into mourning as rapper B-Elect the true Thorobred is dead. The rapper and PR expert whose real names are Andrew Erighono died today, June 8th.

In 2004, the rapper became the toast of Nigerian Hip-Hop when he launched as a member of the Hip-Hop supergroup, Da Thoroughbreds with the 5-track EP, ‘Streethop’ which was a rough picture of inner-city Nigerian lifestyle. The other original members of the group were IllBliss, Obiwon, MGB and Elajoe.

On the EP, B-Elect had a masterclass with the song, ‘My ode to hiphop.’ In 2006, Thoroughbreds won the award for Best Hip Hop song by a group/duo at the maiden edition of Hip Hop World Awards (Now Headies) for song ‘Streethop.’