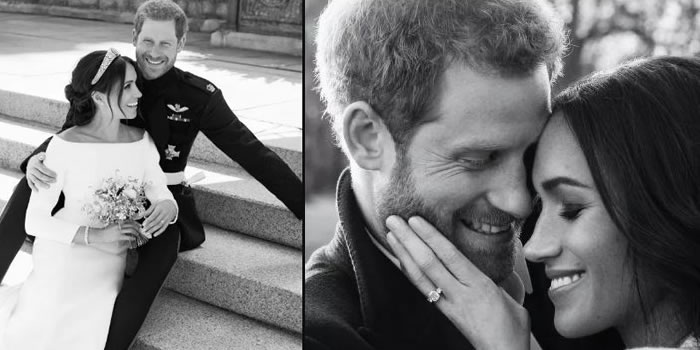 Private pictures of Prince Harry and Meghan Markle which were taken at their wedding at Windsor Castlein May last year, have been leaked online after their official photographer’s computer was hacked.

The photos taken by aristocrat Alexi Lubomirski were leaked on sites including Instagram and Twitter, despite the release of three official wedding photographs at the time of the wedding.

Officials at Kensington Palace have reportedly launched an immediate probe to shut down the wedding pictures leak. They also believe hundreds of snaps taken by Lubomirski have also been taken in the hack. 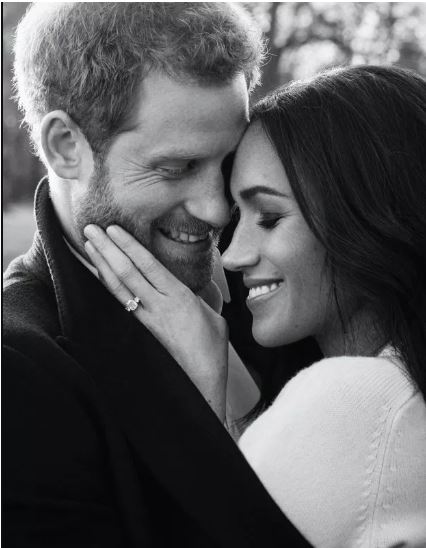 “There was an online compromise. Pictures were hacked then leaked. There was an internal investigation but police weren’t involved.

“The situation has now been contained.”

One of the photos leaked online shows Harry, 34, hugging Meghan, 37, with his eyes closed as she beams for the camera. 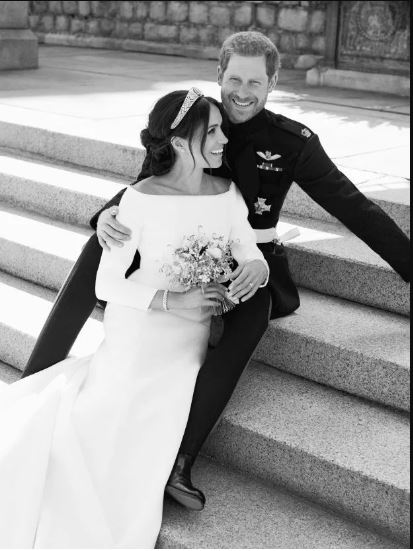