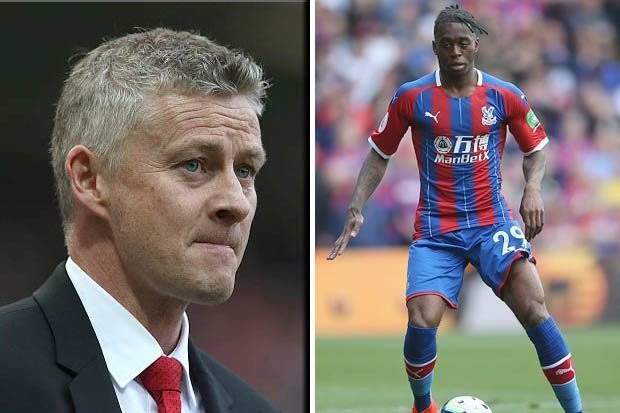 This claim was made by respected transfer expert and sport journalist, Nicolo Schira, who works for Gazzetta dello Sport.

Schira disclosed this on Sunday through his official Twitter page: @NicoSchira.

He wrote, “It’s confirmed! #ManchesterUnited want to close for Aaron #WanBissaka. He is the first choice of #Solskjear as a RB. Agreement with him for a contact until 2024. Now #RedDevils are talking with #CrystalPalace to finalize the deal. #transfers #MUFC.”

It was reported that Manchester United manager, Ole Gunnar Solskjaer, had identified the right-back as his first signing for the club in this summer transfer window, following the Red Devils’ defeat to Barcelona in the Champions League quarter-final encounter in April.